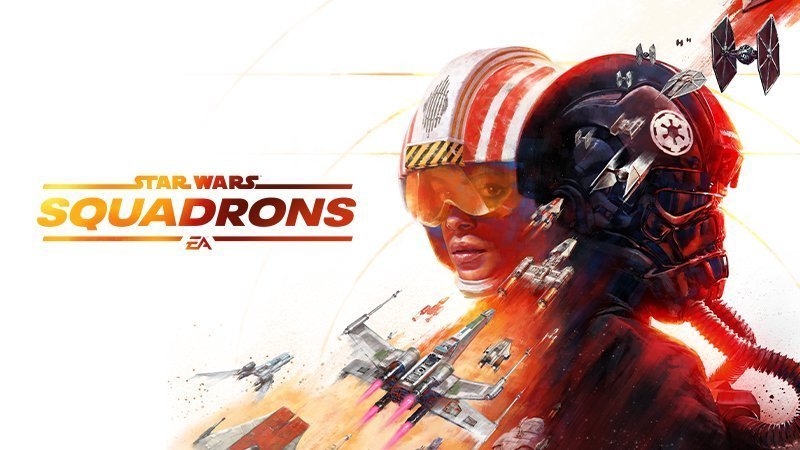 Star Wars Squadrons has been confirmed for an October release across current-gen consoles and PC, with gameplay to be shown off later this week.

The title will offer both single-player and multiplayer modes, with cross-play support offered between Windows PC, Xbox One and PS4.

“In a fateful campaign set near the conclusion of the Galactic Civil War, learn what it means to be a pilot in a thrilling Star Wars single-player story,” EA said of the campaign via the game’s reveal trailer (below). “The New Republic fights for freedom. The Empire demands order.”

“Star Wars: Squadrons will also feature a single-player story that brings to life events following the Battle of Endor when the Rebel Alliance has successfully destroyed the Death Star II,” a press release continued. “Through the story, players will learn what it means to be a pilot as they battle from the alternating perspectives of two customizable pilots, one serving in the New Republic’s heroic Vanguard Squadron, while the other fights for the Galactic Empire’s fearsome Titan Squadron. The authentic story features a diverse cast of original characters, as well as some cameos from familiar faces in the Star Wars galaxy.”

In Fleet Battles, players have “the goal of demolishing the opposing flagship” and will “feel the rush of first-person multiplayer combat as they work with their squadron to defeat as many opponents as possible” in Dogfights.

Confirmed multiplayer maps are the gas giant of Yavin Prime and the shattered moon of Galitan.

Star Wars Squadrons heads to Windows PC via Steam, Origin and the Epic Games Store alongside Xbox One, PS4. PlayStation VR and PC VR support has also been confirmed. Gameplay from Squadrons will be shown off during the EA Play event to be held on 19 June.