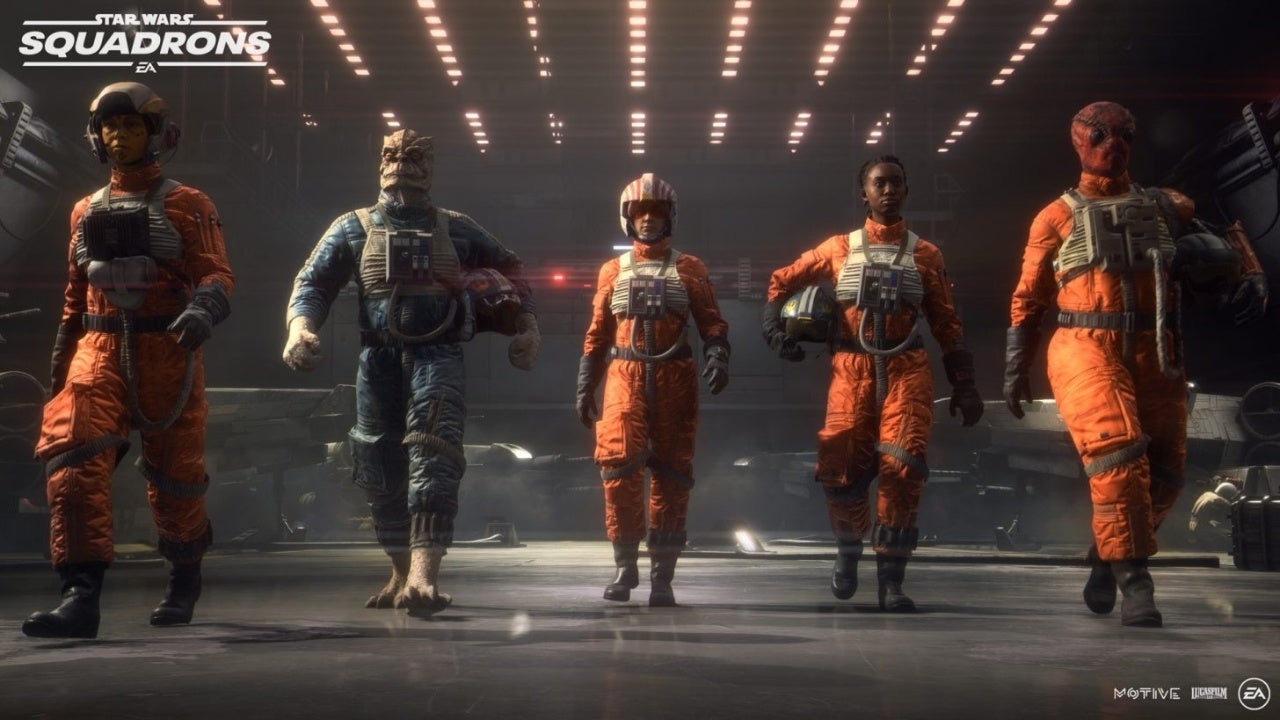 Which side are you on?

New details of Star Wars Squadrons were today given during this morning’s EA Play livestream alongside a look at its gameplay.

First, in terms of solo play, players will create an Imperial and Republic pilot as part of the single-player campaign, bouncing back and forth between characters as part of the narrative.

Moreover, EA Motive today confirmed that the title will support VR all throughout, and that multiplayer offerings will be cross-play enabled across Windows PC, Xbox One and PS4.

Check out Squadrons gameplay in the trailer below. For more detail on various modes, we’ve got you covered right here.

Star Wars Squadrons heads to Windows PC via Steam, Origin and the Epic Games Store alongside Xbox One, PS4 on 2 October 2020.