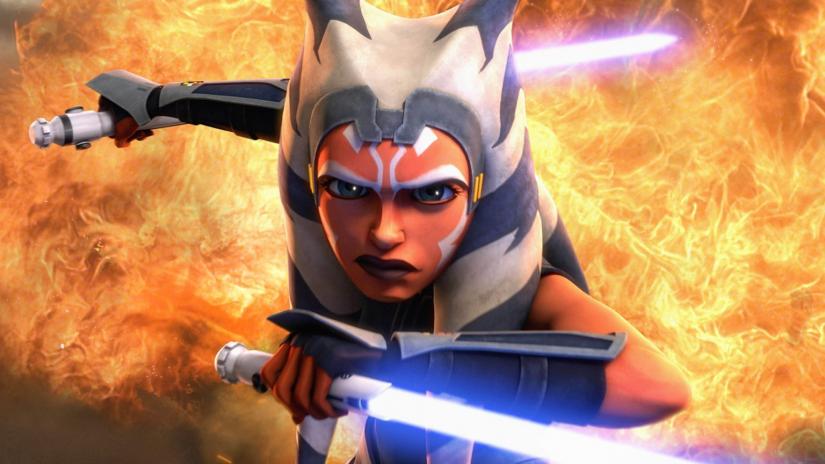 Anakin, Obi-Wan and Ashoka are back.

The Clone Wars is an animated series that’s already run for six seasons; it focuses on the period of time between Star Wars: Attack of the Clones and Star Wars: Revenge of the Sith. In it, Anakin Skywalker and Obi-Wan Kenobi mentor a padawan named Ahsoka Tano, who later appears in Star Wars Rebels and beyond (we won’t spoil it).

A number of past cast and crew are returning for this seventh and final season, including Supervising Director Dave Filoni, Matt Lanter (Anakin Skywalker), Ashley Eckstein (Ahsoka Tano) and more.

Expect the final season of Star Wars: The Clone Wars on Disney+ from 21 February.