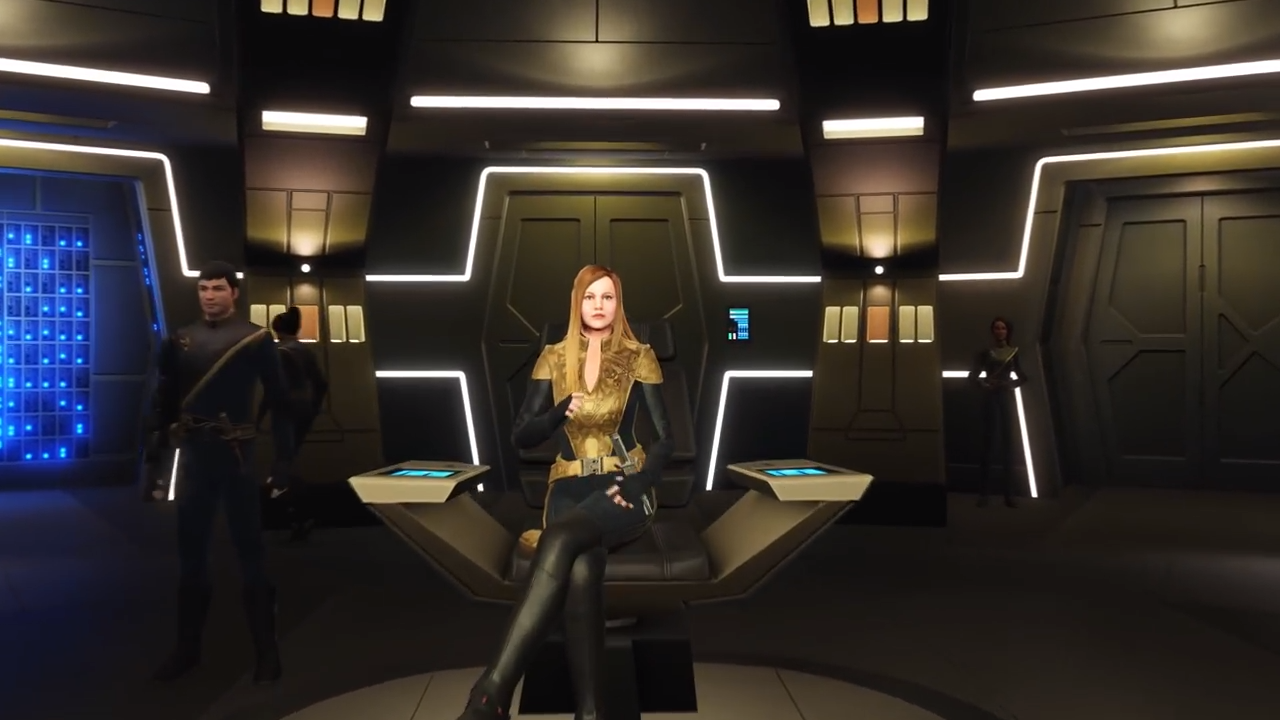 Already available on PC, the content heads to Xbox One and PS4 soon.

Already available on Windows PC, those on Xbox One and PS4 can now expect the content from 5 March.

““Fans will come face-to-face with Captain Killy (voiced by Mary Wiseman from the show), the ruthless leader of the Terran Empire’s I.S.S. Discovery and mirror version of everyone’s favorite Starfleet Cadet, Sylvia Tilly,” Perfect World said of the content in a press release.

“Players will finally learn what happened to Killy and her crew after their Terran starship crossed into the Prime Universe while exploring new content, including two new Discovery-themed featured episodes, anniversary challenges and an update to the game’s Endeavors System.”