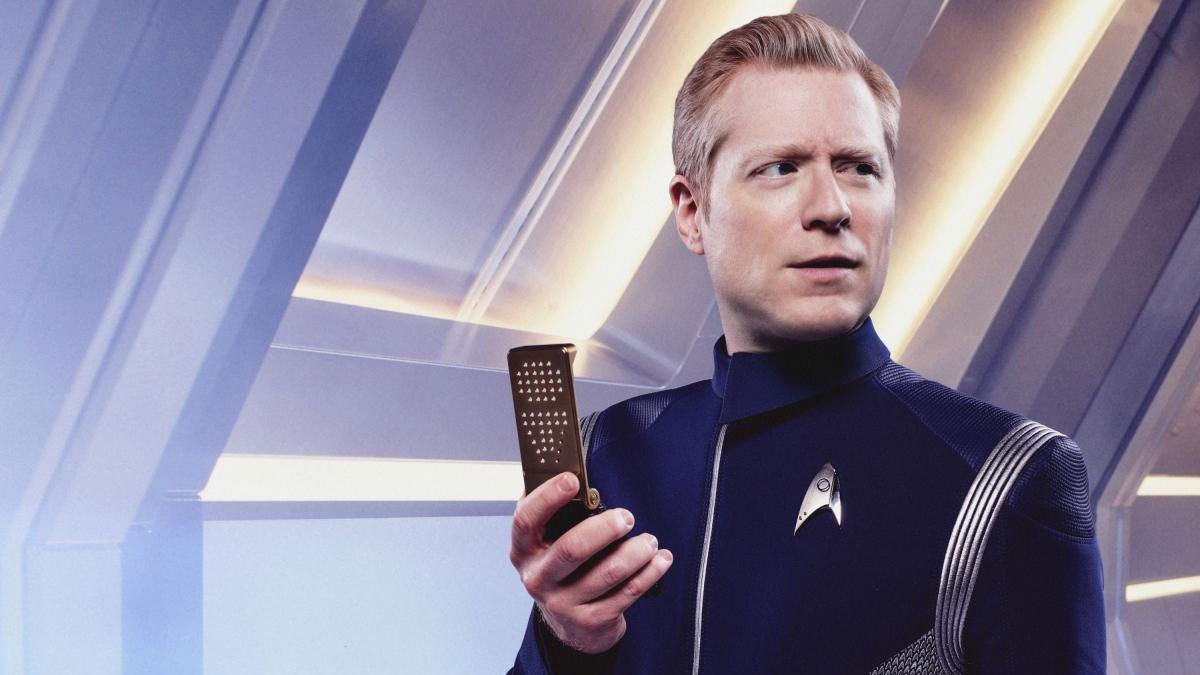 Awakening provides the chance to “warp to the year 2410 and team up with a sentient hologram of Lt. Commander Paul Stamets… to stop the Klingons from destroying the Mycelial Network,” Perfect World said in a press release.

“Captains will also discover a new series of patrols to repair rifts in the fabric of space, a brand new Task Force Operation and Mycelial Event to earn a new T6 starship. Plus in the coming weeks, a new ship bundle will be released in the Zen Store, which includes the debut of the U.S.S. Somerville, a special collaboration with the Star Trek Comics by IDW Publishing.”