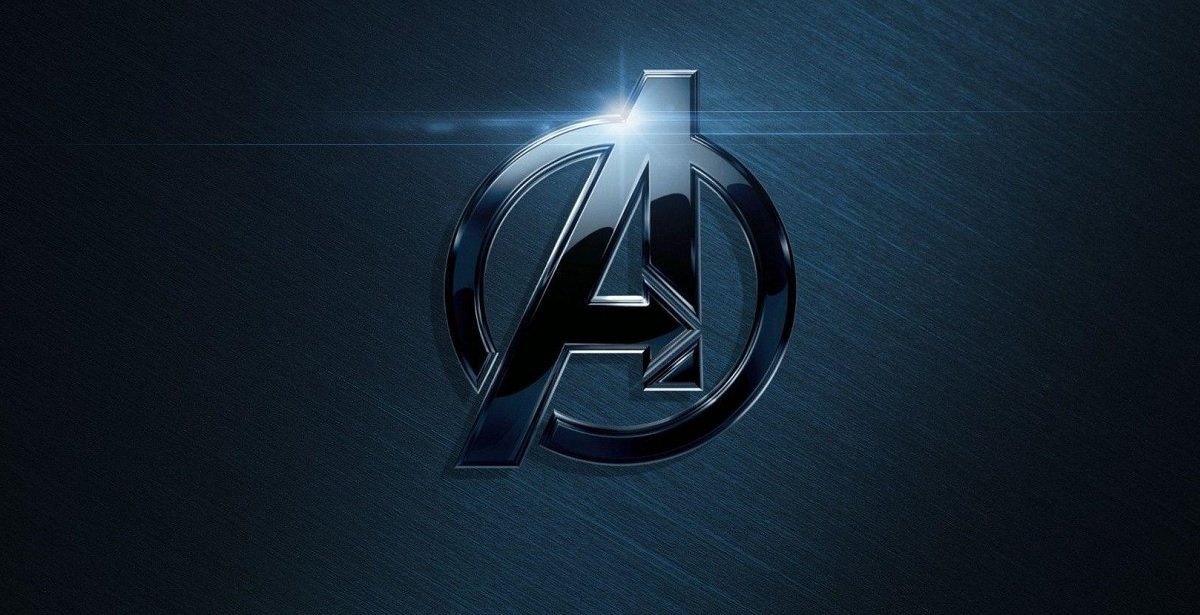 Alongside a single-player campaign.

More details of the upcoming Avengers game have dropped ahead of E3 2019 thanks to an E3 Coliseum listing. Today, we know more of its co-op and customisation capabilities.

“This is the defining Avengers gaming experience: an epic action-adventure that combines cinematic storytelling with continuous single-player and co-operative gameplay,” the listing reads. “Assemble in teams up to four players, master extraordinary abilities, customize your heroes to fit your playstyle, and combine powers to defend an ever-expanding world under constant threat.”

Are you excited about the Avengers game? We’ll have more details as they’re made available.