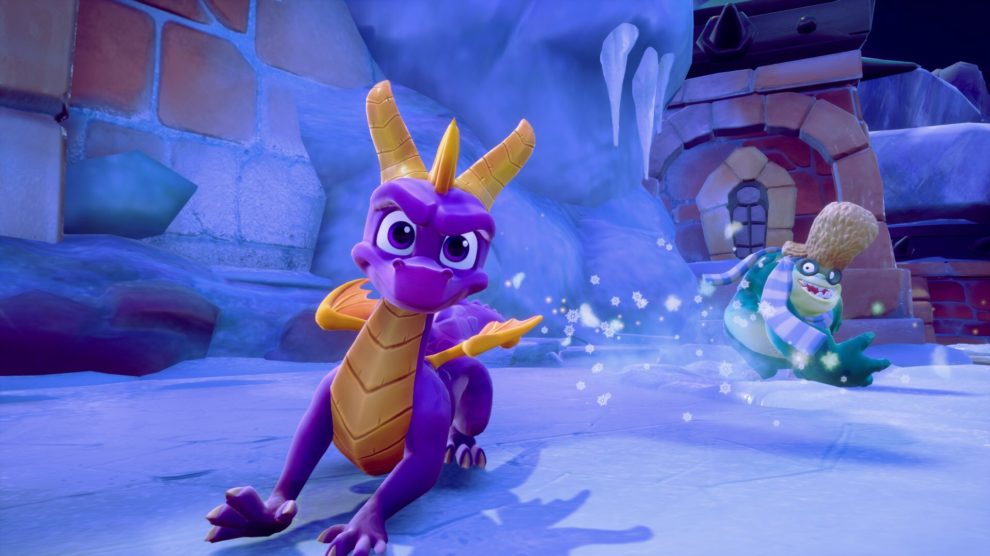 Spyro Reignited Trilogy subtitles are finally available to players thanks to a new patch.

The retro bundle drew ire from fans as those who are deaf were unable to access subtitles to enhance their gameplay experience. Now, four months after the release of the game, those fans have their wish.

Subtitle support in the game’s cutscenes are now made available “in all languages,” Activision Blizzard recently confirmed alongside a full list of patch notes. They’re below.

Spyro Reignited Trilogy is available now on Xbox One and PS4. Crash Bandicoot N. Sane Trilogy is another retro release that still doesn’t have subtitles.