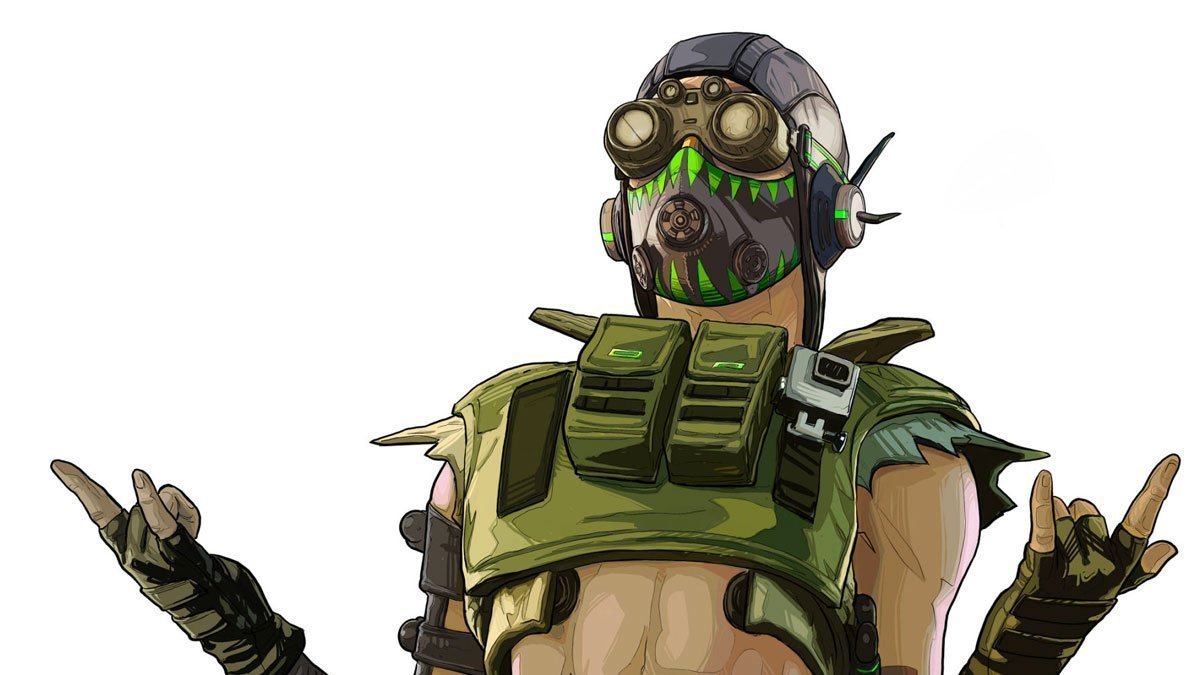 The Apex Legends Battle Pass has briefly been made available on Origin, offering up a lot of details on what’s to come.

The Battle Pass listing, now removed but recorded on Reddit, does three important things, confirming the existence of rumoured character Octane and his inclusion in the pass itself. The listing also details the content’s price point: 950 Apex Coins, or around $10 USD.

Rumours that accompanied Octane’s leak suggested the Battle Pass would go up for sale on 12 March… which has basically come and gone. We’ll keep you informed on this story as the day continues; we might have a new playable character in Apex Legends by the time we’re all leaving work here in Australia.

Apex Legends is a free-to-play battle royale set in the world of Titanfall. It’s available now on Windows PC, Xbox One and PS4.