Stevivor
Home News Spider-Man back in the MCU thanks to Sony, Marvel deal 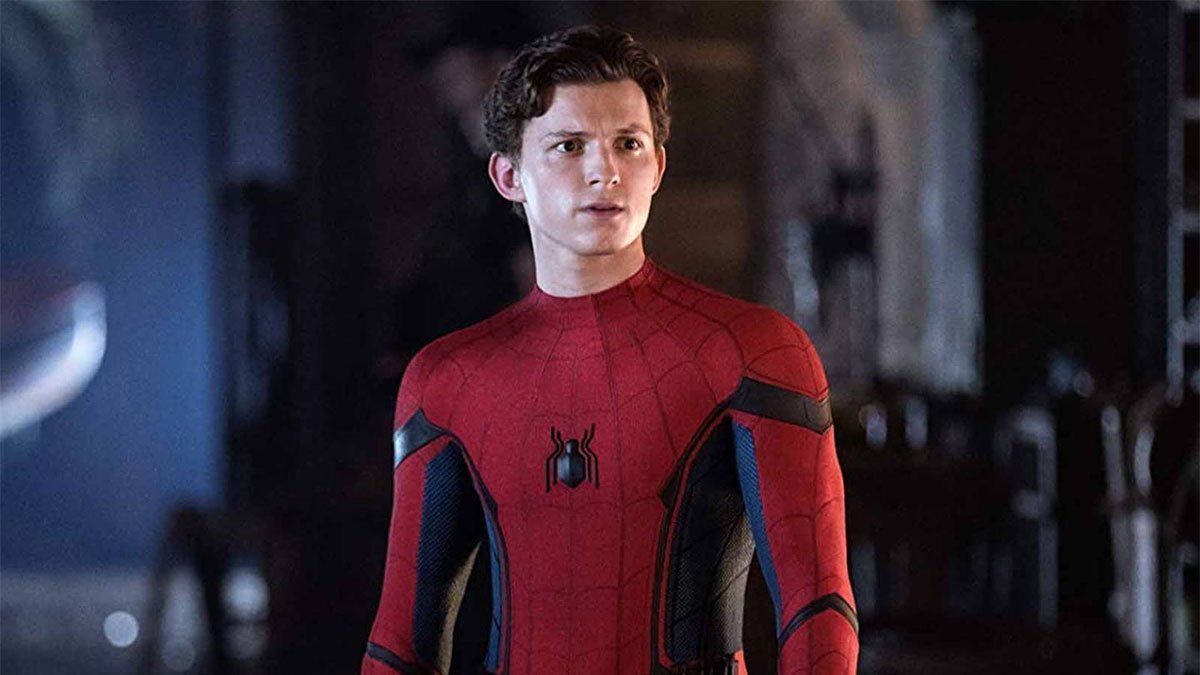 Spider-Man is back in the MCU thanks to a new deal between Sony Pictures and the Disney-owned Marvel.

Marvel Studios President, Kevin Feige, will return to produce the third film in the Tom Holland Spider-Man franchise under the Marvel Cinematic Universe banner, meaning that version of Spider-Man will remain connected to the likes of Chris Hemsworth’s Thor and Mark Ruffalo’s Hulk.

“I am thrilled that Spidey’s journey in the MCU will continue, and I and all of us at Marvel Studios are very excited that we get to keep working on it,” Feige said in a statement. “Spider-Man is a powerful icon and hero whose story crosses all ages and audiences around the globe. He also happens to be the only hero with the superpower to cross cinematic universes, so as Sony continues to develop their own Spidey-verse you never know what surprises the future might hold.”

According to Variety, Marvel and Disney will receive approximately 25% of the films profits alongside merchandising rights. Disney will also pony up roughly 25% of the financing for the fim, which is expected to release on 16 July 2021.

Negotiations between Sony Pictures, which holds the rights to Spider-Man on the big screen, and Marvel Studios broke down in late August.