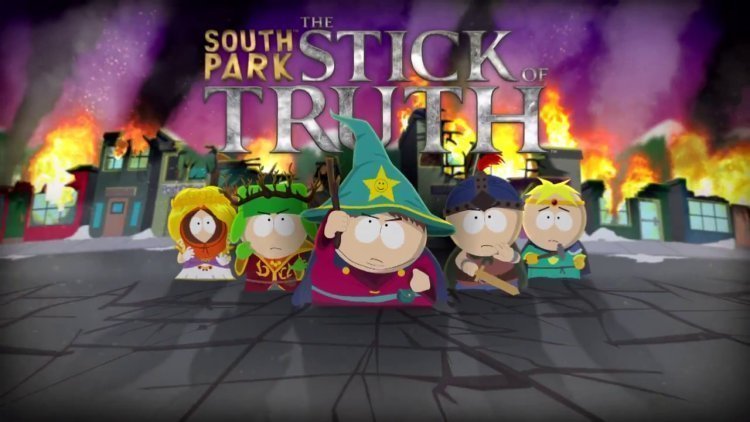 Heading on up to South Park, gonna see if I can't unwind...

The South Park The Stick of Truth Switch release date has been confirmed for later this month.

The game, originally released in 2014 and developed by Obsidian, will head to Switch on 25 September, priced at $29.99 USD. The release will be digital only and is being ported by South Park Digital Studios.

“If you are in any way a fan of South Park, you’re going to want to buy The Stick of Truth,” we wrote in our original review, awarding the title an 8.5/10 in the process.

The title’s sequel, South Park: The Fractured but Whole is currently available on Windows PC, Xbox One, PS4 and Nintendo Switch.