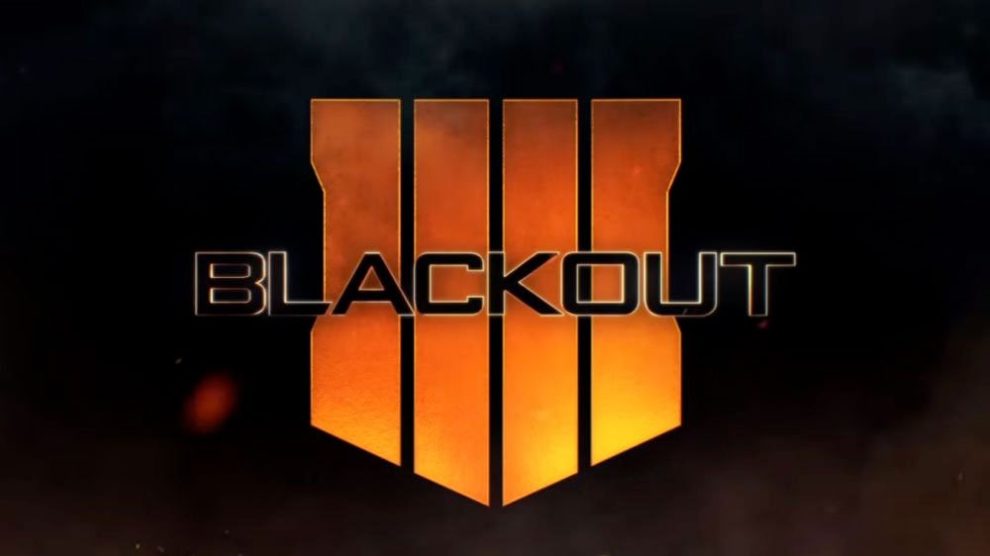 The Call of Duty Black Ops 4 Blackout beta extended itself by two hours to up its player count from 88 to 100 players.

The Blackout beta began with a cap of 80 concurrent players before upping that number to 88 part way through the trial. In the end, developer Treyarch decided to extend the beta by two hours to test how it would go with 100 players, mirroring battle royale experiences like PlayerUnknown’s Battlegrounds and Fortnite.

“It’s official: We’re extending the #Blackout Beta until 12PM PST and raising the player count to 100 max on all platforms,” the developer advised on Twitter.

From all accounts, the trial worked pretty well… and if not, Treyarch now had much-needed data to work with ahead of the game’s October launch.

Did you have a chance to try out 100-player Blackout in the wee hours of the Aussie morning? Funnily enough, the beta extension came around the same time as PUBG developer PUBG Corp. confirmed it had graphically downgraded the game to support a better framerate on Xbox One X.