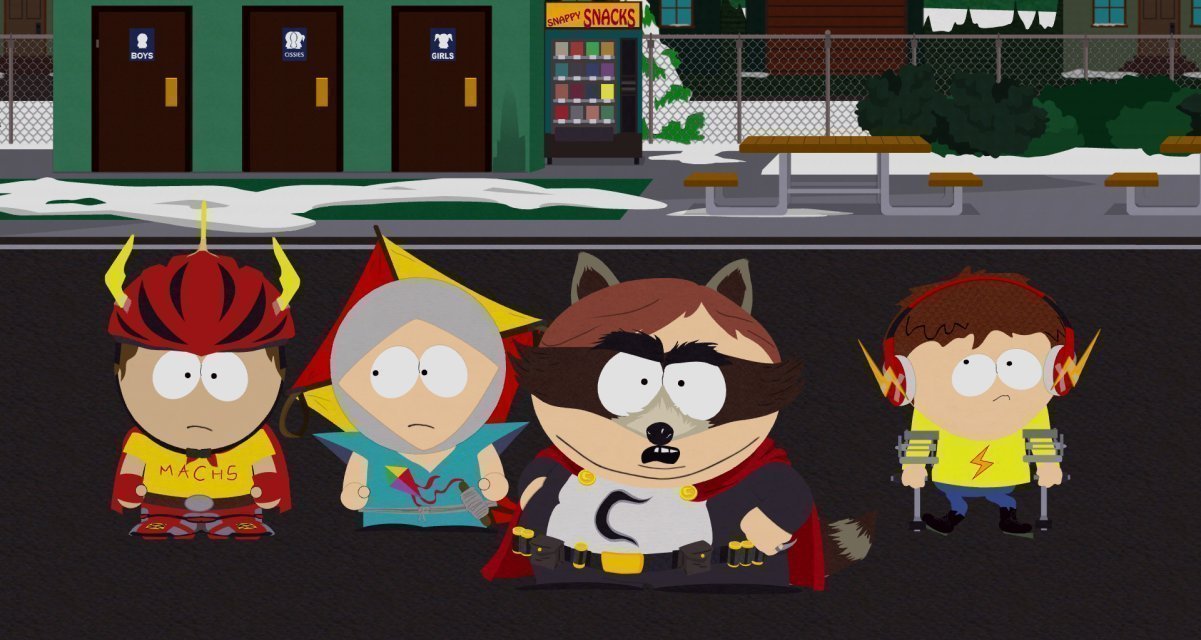 South Park The Fractured But Whole is heading to Nintendo Switch in April.

The title, already on Windows PC, Xbox One and PS4 will launch on 24 April alongside two pieces of DLC, including its “From Dusk Till Casa Bonita” expansion.

We reviewed the game here and also hunted down all the’s super-sexy yaoi here.

Expect South Park: The Fractured But Whole on Nintendo Switch from 24 April. The title’s already available on Windows PC, Xbox One and PS4.