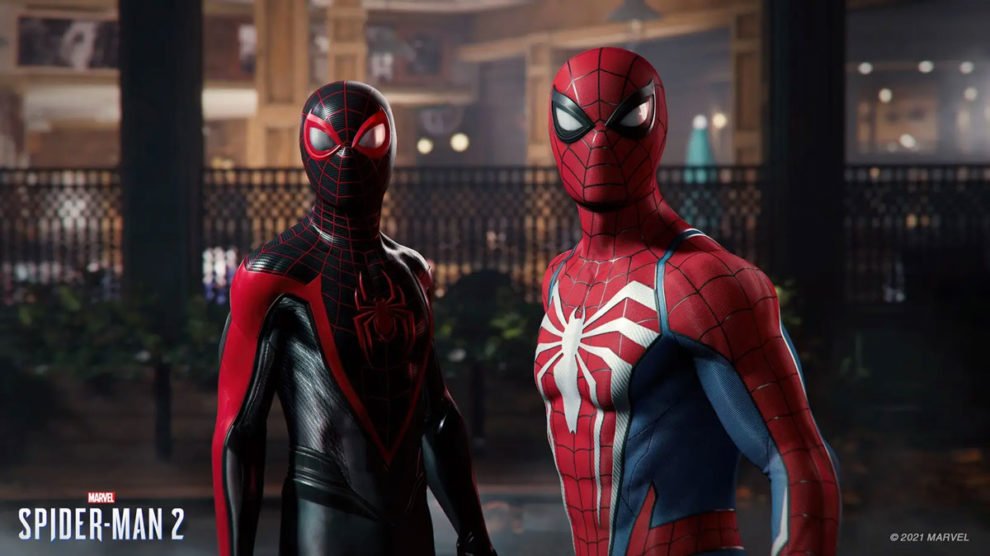 And unless they're live-service games, don't expect every PS game on PC either.

Sony will keep its first-party titles as PlayStation console exclusives for “at least a year” before porting them to PC, it has recently revealed.

PlayStation Studios head Hermen Hulst made the confirmation, in conversation with Julien Chieze.

“It’s been really great for [PlayStation Studios] teams to see their wonderful creations also being released on PC,” Hulst said. “There are more players and that’s really helpful.

“I think going forward we’ll see at least a year between releases on [Playstation] and on the PC platform, possibly with the exception of live-service games.”

In an earlier statement, Hulst affirmed that “releasing one first-party AAA title to PC doesn’t necessarily mean that every game now will come to PC.”