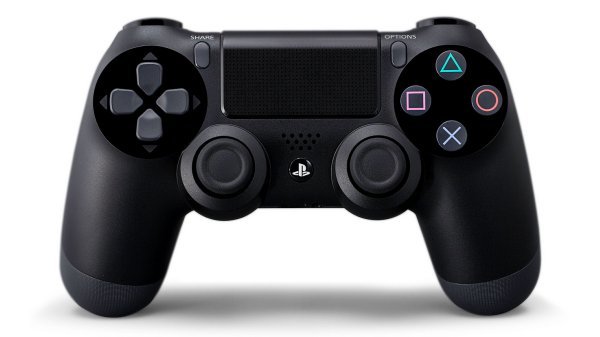 It’s been widely reported in the past few days (Polygon, NeoGAF) that Sony has updated its Software Usage Terms. The two points that have had gamers concerned are related to reselling and licensing of software.

7. Resale
7.1. You must not resell either Disc-based Software or Software Downloads, unless expressly authorised by us and, if the publisher is another company, additionally by the publisher.

These two points seemingly contradict Sony’s statement at E3 that PlayStation 4 games can be shared and will not feature any forms of transferrable license (like Microsoft had previously proposed with Xbox One).

Shuhei Yoshida took to Twitter to assure gamers, despite the wording of the Software Usage Terms, PS4 products could be shared and sold.

If you are concerned about our new European TOS, we confirm that you are able to sell or share your disc PS4 products, including in EU.

While very confusing, it should be noted that points 4 and 7 (above) of the PS4’s Software Usage Terms are identical to those for the PS3. Gamers were never prevented from sharing or trading PS3 games in the last six years, so it seems unlikely that’s about to change.

It’s been a long and winding road, but when the PS4 and Xbox One launch this month both consoles will support sharing and trading games and neither will block used games from being played.