Stevivor
Home News Sony Santa Monica has no plans to port other God of War... 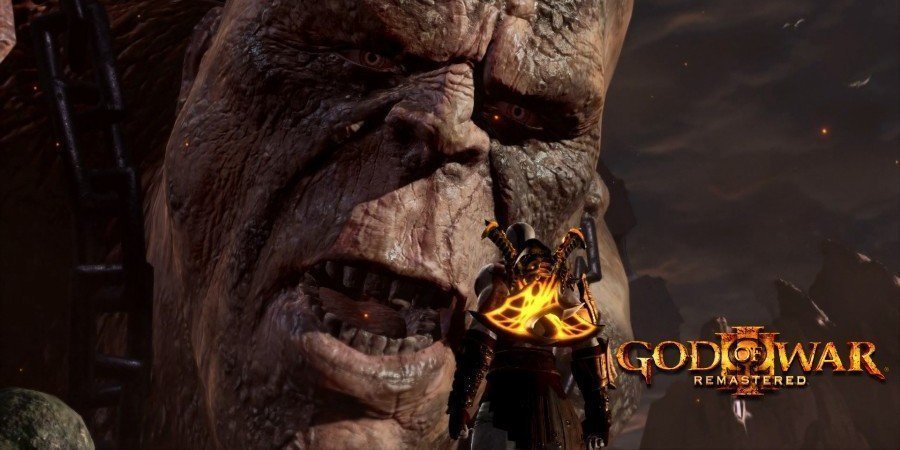 When asked if the studio had any plans to bring God of War, God of War II, Chains of Olympus or Ghost of Sparta to PS4 Kaufman said, “No plans for others in the franchise to bring over.” Another commenter explained their distaste regarding the announcement and Kaufman explained that while there has been a glut of remastered games coming to PS4 in recent times, he believes they serve a purpose.

“[R]emasters often help us open the door to new players who perhaps did not play God of War 3 5yrs ago, but who we can bring it to on the PlayStation 4. People often forget, the more players we can bring into a franchise, the better for everyone. At Santa Monica Studio, we’d like as many PlayStation fans to experience our games as possible, form generation to generation.”

Finally, Kaufman reassured those fans worried that there are too many remastered games and not enough new ones saying, “We are working on a PlayStation 4 project, we’ve stated that publicly, we hear you loud and clear.”

God of War III Remastered will be available exclusively for PS4 on 15 July.