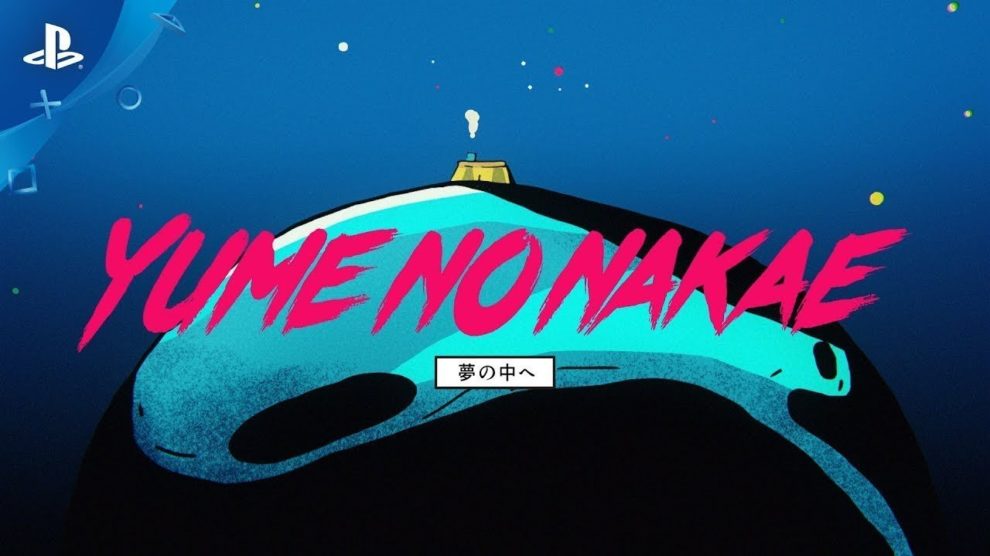 Sony has pulled a new music video that features numerous PS4 titles over allegations of plagiarism.

The video, released by Sony Interactive Entertainment Asia, features work by Tanaka, whom Gematsu reports has previously worked with Boku no Lyric no Boyomi. The video — which features 16 PS4 titles including Final Fantasy VII Remake, FIFA 20, Persona 5 Royal, One Piece: Pirate Warriors 4, Death Stranding, Call of Duty: Modern Warfare, Nioh 2, Yakuza: Like a Dragon, Project Sakura Wars and Dragon Ball Z: Kakarot — has come under fire for the animations found between the clips.

Animation site Catsuka says the video “is a rip of many animations from all around the world,” including Steven Universe, FLCL, Gobelins and more and has made a video that details the similarities.

Latest Sony PS4 Lineup Music Video is a rip of many animations from all around the world ……
(Steven Universe, FLCL, Gobelins, Souviens Ten-Zan …).
The video is now offline : https://t.co/LPWyFWzEEw
But you can still find it online : https://t.co/KfS79oRrs5 pic.twitter.com/6Q0hrFK2AT

Sony has since pulled the video after the accusation, but hasn’t commented as to why. You can watch the video below courtesy W Gaming.

We’ll update this story as more is learned.