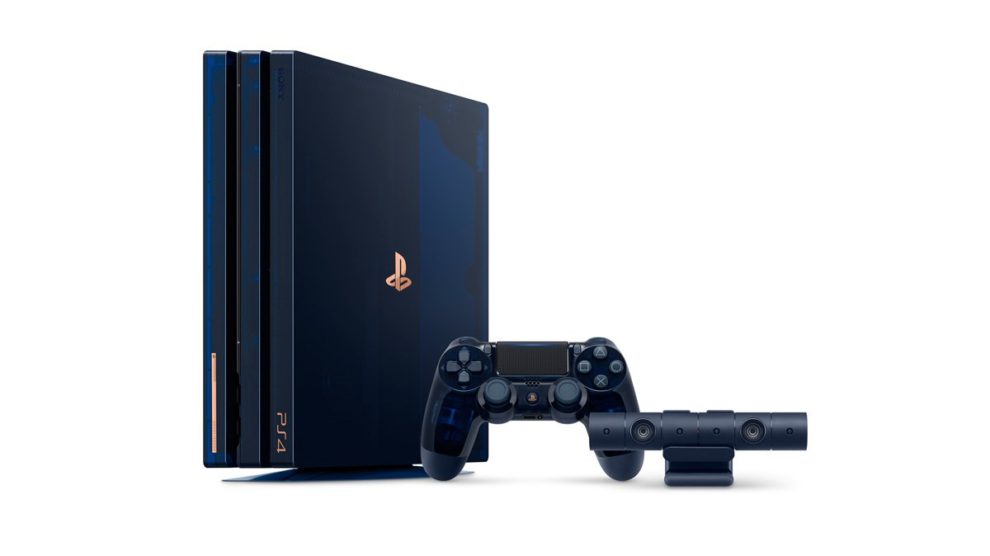 As of 31 December 2018, Sony says it “has now cumulatively sold through more than 91.6 million units globally,” with “more than 5.6 million units [sold] globally during the 2018 holiday season.”

Sony also confirmed it had sold more than 9 million copies of Spider-Man to go along with those consoles. During the 2018 holiday season, Sony says more than 50.7 million PS4 games were purchased by consumers.

“We are also happy to announce that the monthly active users of PlayStation Network continues to show strong growth, and has surpassed 90 million as of end of November 2018,” President and CEO of Sony Interactive Entertainment, John Kodera, added.

“I would like to express my deepest gratitude to our passionate community around the globe, and our partners, for helping us achieve these milestones. This year, we will bring more enhanced experiences to our fans along with a highly anticipated lineup of games that are only possible on PS4. As we look toward the next PS4 milestone, SIE will continue to evolve, and we will further expand the platform to deliver the best interactive entertainment experiences to the world.”

Did you get a shiny new PS4 for Christmas? We can help you out with some helpful tips right here.