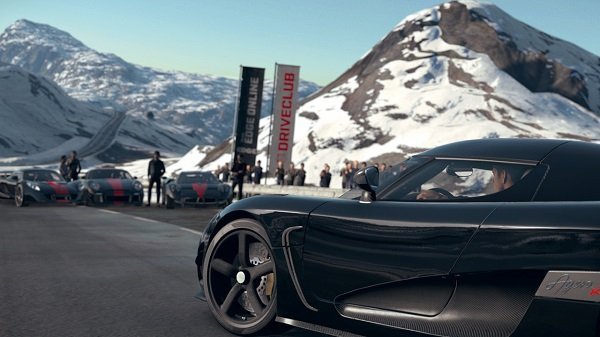 Sony has announced it will freely provide DriveClub’s premium November DLC packs to those who’ve purchased the game. The offering as an apology for issues plaguing the game since launch.

Evolution Studios made the announce my via their Facebook page, adding that they’re working “diligently to resolve all of the server issues.”

“We know you have all been extremely patient and understandably frustrated during DriveClub’s launch, and to show our appreciation for the support during this challenging time, we will be offering the premium DLC packs for November free to those who purchased the full game, they added.

This gesture does nothing for those PlayStation Plus subscribers who are still waiting for their free version of the game.