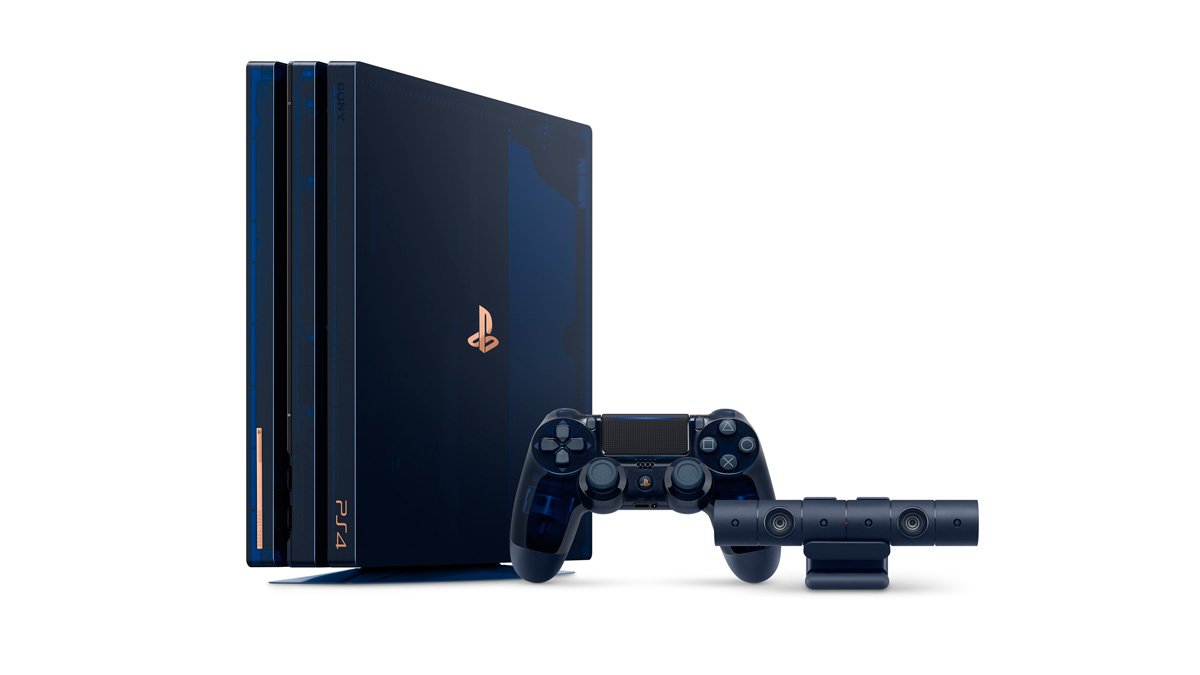 Sony has issued an update on the availability of PS4 games on PS5, now saying that more than 4,000 PS4 titles will be playable. In a presentation last week, Sony’s Mark Cerny said that only 100 backwards compatible titles would be available at launch.

“A quick update on backward compatibility – With all of the amazing games in PS4’s catalog, we’ve devoted significant efforts to enable our fans to play their favorites on PS5. We believe that the overwhelming majority of the 4,000+ PS4 titles will be playable on PS5,” Sony’s Hideaki Nishino has advised.

“We’re expecting backward compatible titles will run at a boosted frequency on PS5 so that they can benefit from higher or more stable frame rates and potentially higher resolutions. We’re currently evaluating games on a title-by-title basis to spot any issues that need adjustment from the original software developers.

“In his presentation, Mark Cerny provided a snapshot into the Top 100 most-played PS4 titles, demonstrating how well our backward compatibility efforts are going. We have already tested hundreds of titles and are preparing to test thousands more as we move toward launch. We will provide updates on backward compatibility, along with much more PS5 news, in the months ahead. Stay tuned!”

If you’re confused, you’re not alone. Luckily, friend of the site Lance McDonald looks to have summed up the situation quite nicely:

Uhhhhhhh I’m pretty sure the PS5 runs all PS4 games in legacy mode. The “100 games” thing is just for the PS5 enhancement mode.

We’ll keep you up to date on PS5 announcements as they’re made.