Home » News » Sony: Nearly twice as many people will buy PS4 than Xbox One in Australia 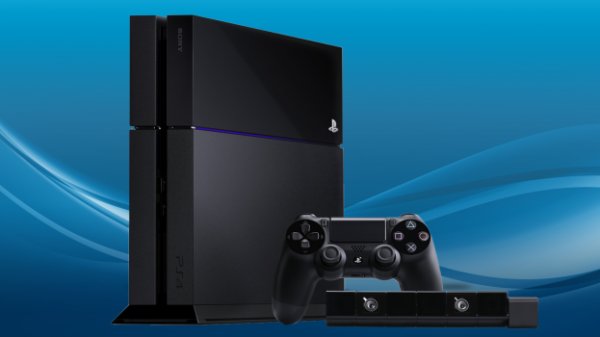 With only one month remaining until the Australian launch of the PlayStation 4, Sony has revealed that enthusiasm for the new console has been “overwhelming.”

It was revealed that 600,000 gamers intend to purchase a PlayStation 4, based on research conducted by Roy Morgan Research between July and August 2013. That figure represents nearly double the number of people intending on purchasing an Xbox One. The key factors that have people excited about the PlayStation 4 are the power of the system, the line-up of titles to be released and the DualShock 4.

Michael Ephraim, Managing Director at SCE Australia said, “We’ve known for a while that we have something really special with PS4 and the number of pre-orders we’re seeing through our retail partners affirms this belief. It’s been seven years since we launched our last console in Australia and it seems the appetite for a high quality gaming experience continues to grow.”

PlayStation 4 will be available from 29 November in Australia and will launch alongside Killzone: Shadow Fall, Knack and a range of third party titles. PS4 retails in Australia for $549.95.

Are you planning on picking one up?