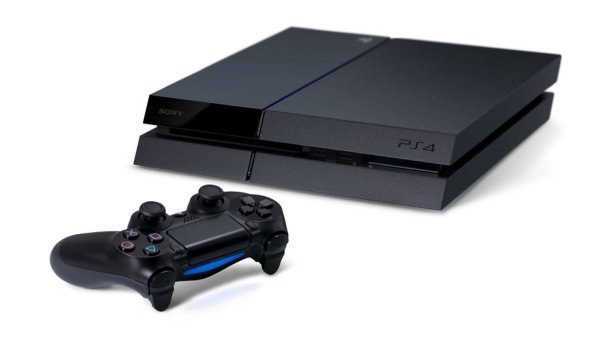 Sony announced yesterday that worldwide sales of the PlayStatiion 4 console had surpassed 2.1 million units as of 1 December 2013. Some 700,000 of those sales were accounted for by the European and Australian launches on 29 November.

Sony Computer Entertainment President and Group CEO Andrew House said, “PS4 delivered the best launch in PlayStation history. Demand remains incredibly strong and continues to overwhelm the supply worldwide, but we are diligently working to meet those growing demands and to deliver additional PS4 units to our retail partners throughout the holiday season.”

Sony announced that early adopters of the console have been making heavy use of the SHARE button with over 6.5 million shared captured thus far. EA also took to Twitter to announce that over 140 million minutes of gameplay had been logged with EA games on the PS4 in only five days.

The PlayStation 4 is now available in Australia and New Zealand (though it appears stock issues prevent anyone from actually purchasing the console currently). All of our coverage of the PlayStation can be found here.