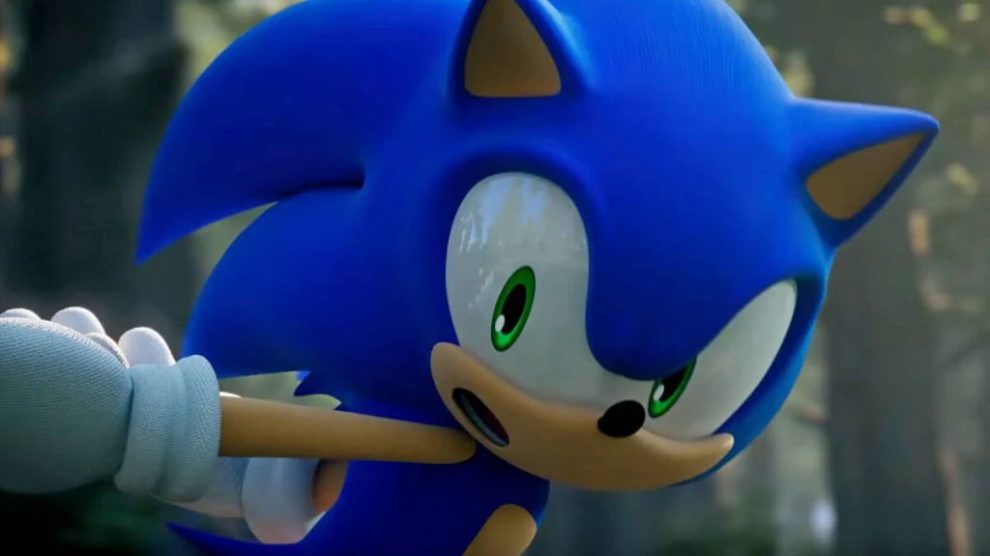 Did you know you bought into a "global playtest"?

Sonic Frontiers is currently in a “global playtest” phase, according to director Morio Kishimoto.

The director took to Twitter (as first spotted by VGC) following the beleaguered release of the new Sonic open-world title, saying it had “a long way to go”.

“I’m sorry I couldn’t contact you because I’ve been busy since the release date,” Kishimoto wrote (via translation). “I’m relieved that the release date has arrived and that it seems to have reached everyone safely.

“We are checking the opinions of the critics and everyone. As you pointed out, we still have a long way to go, and we take this seriously as a global playtest,” Kishimoto continued.

While the news of Sonic Frontiers releasing in a quasi-beta state may be news to some, reviewers attempted to point out the title’s faults ahead of release. Over on the Xbox Series S, Sonic Frontiers is struggling, running at 30 frames-per-second (FPS) as compared to 60FPS on Xbox Series X. In response, Sega said Xbox Series S players should play at 1080p resolution, though many on Reddit say this isn’t fixing the issue. The title’s Switch version is also being called out for poor quality visuals.

Stevivor wasn’t able to produce a pre-release review for embargo as we requested an Xbox code to do so; only PS5 was offered at the time.