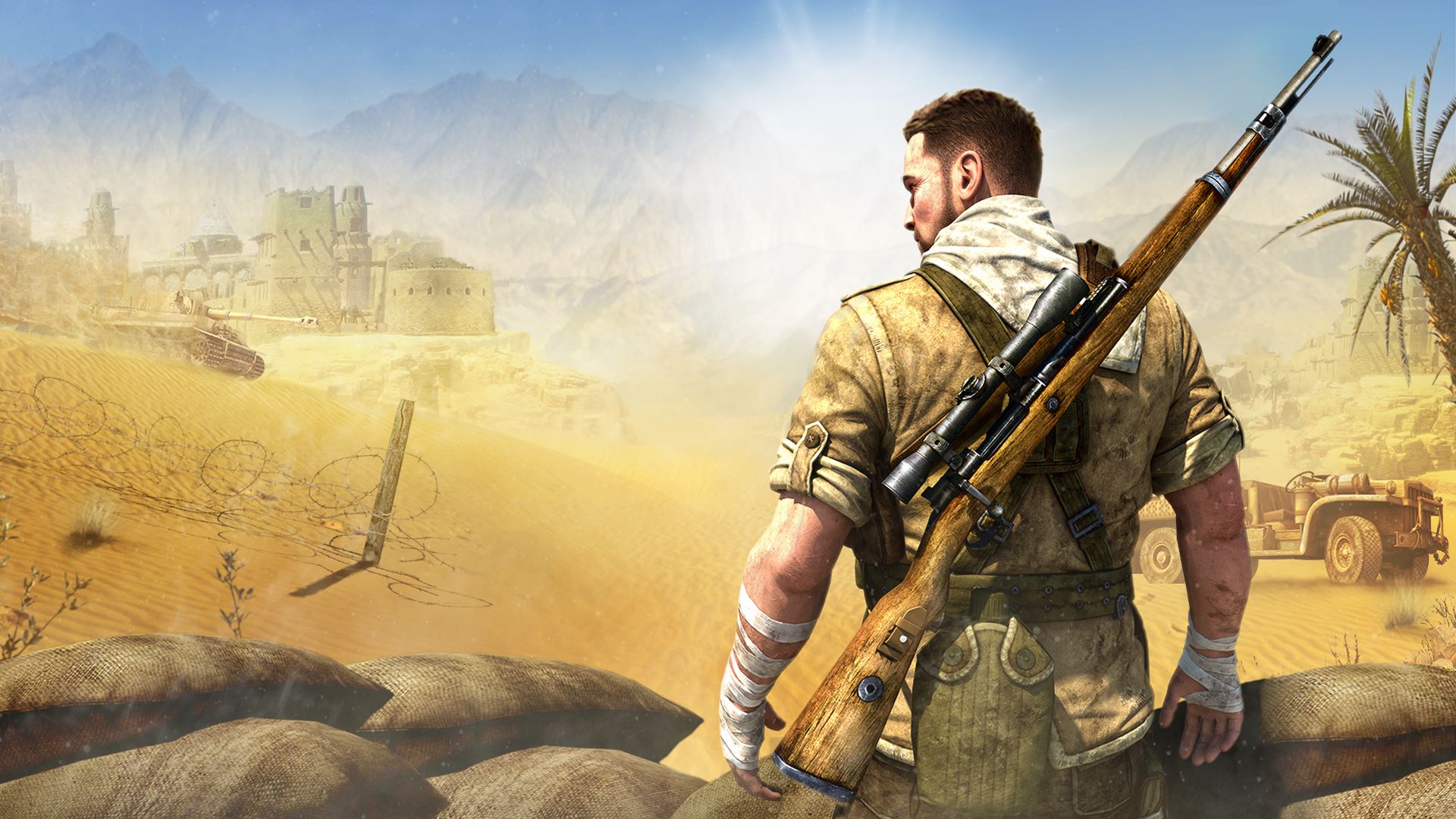 First, Sniper Elite V2 Remastered has been confirmed for Windows PC, Xbox One, PS4 and Switch, complete with 4K and HDR support on available platforms. All DLC will be included in the new bundle alongside multiplayer support for up to 16 players. Expect the remaster sometime in 2019.

Sniper Elite 3 Ultimate Edition is also planned for Nintendo Switch, and includes all available DLC and local multiplayer. This iteration of the title, already available on Windows PC, Xbox One and PS4, will also support motion controls on Switch.

You can check out trailers for both titles below.