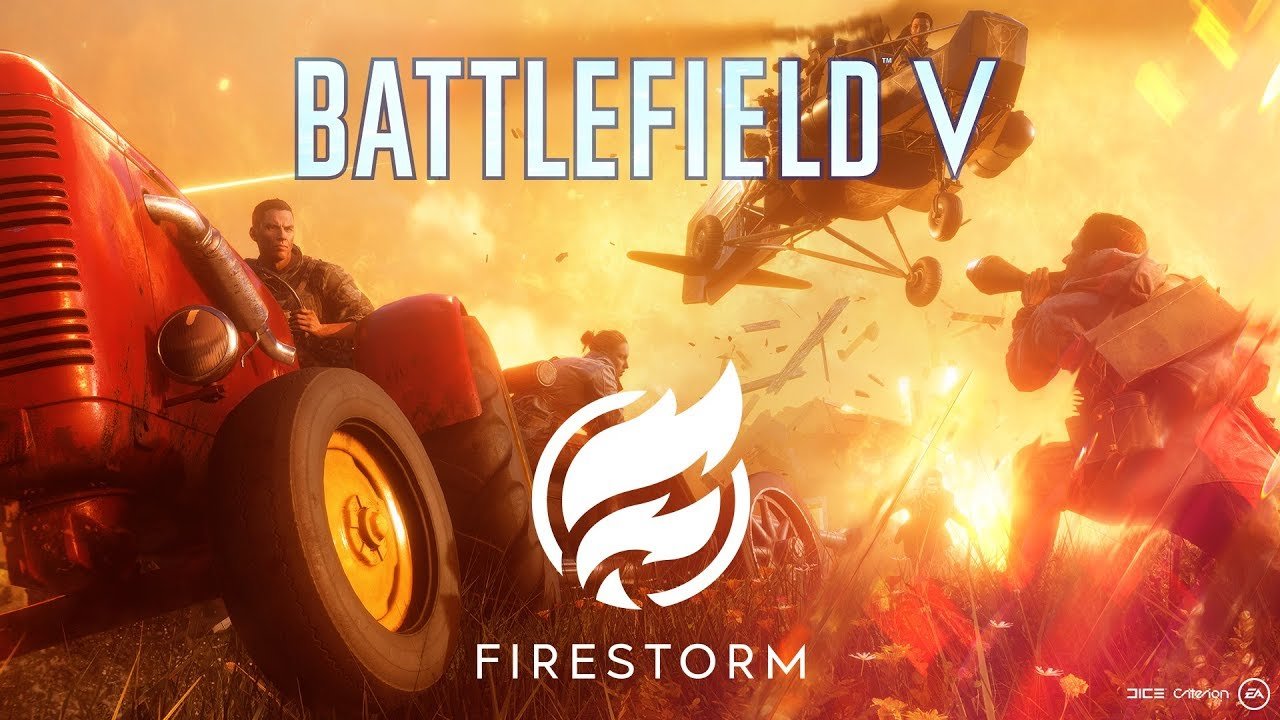 Check the mode out in a new trailer, below.

Firestorm, the Battlefield 5 battle royale mode, will be available from 25 March.

EA and DICE made the announcement eariler today alongside a new trailer for the mode. We’ve embedded it below; if you’re after gameplay, we’ve also embedded an alleged tutorial video found on an EA assets website by YouTuber JROBtheFinesser.

Co-developed between DICE and Criterion, the Firestorm map is called Halvoy and is touted as “Battlefield‘s biggest map ever.” The mode will support both solo and squad play, with the maximum amount of players being 64 — or 16 squads of 4 soldiers. A duos mode is expected sometime in April.

Battlefield 5 is avaiable on Windows PC, Xbox One and PS4. Are you excited to play Firestorm?