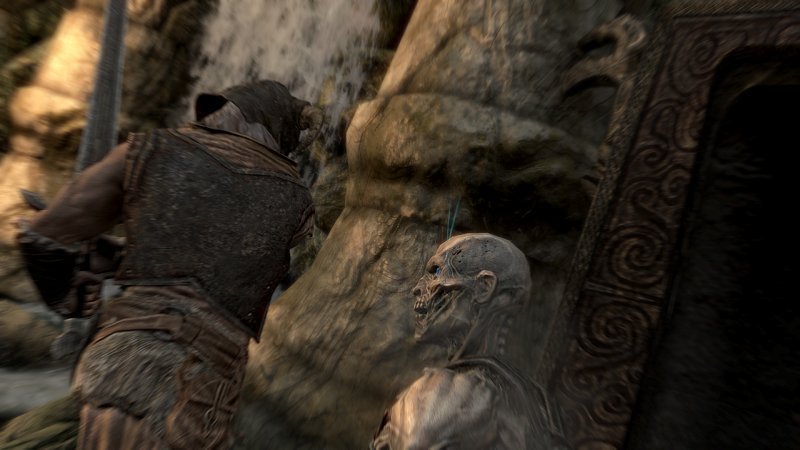 The Elder Scrolls V: Skyrim VR enhancements have been detailed in a new trailer.

Are you hoping for some similarly exceptional stories?

Skyrim VR seems an Elder Scrolls’ fan’s dream, letting users wield a different magical spell in each hand or simply use VR to hack and slash at dragons.

The Elder Scrolls V: Skyrim VR heads to PlayStation VR on 17 November. Not one for VR? The game’s Nintendo Switch version is now available.