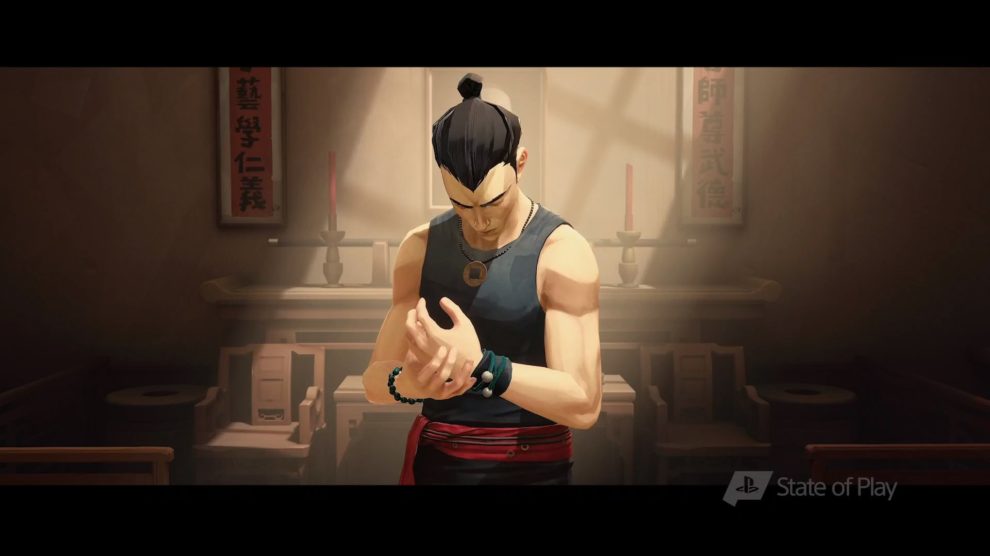 We don’t know much of the title as yet, but a small tease as part of today’s PlayStation State of Play shows off a stylised martial arts title that looks pretty darn neat.

“Sifu is the new game of Sloclap, the independent studio behind Absolver,” Sony said decribing its trailer (below). “A third person action game featuring intense hand-to-hand combat, it puts you in control of a young Kung-Fu student on his path of revenge throughout the city. Coming out on Playstation in 2021.