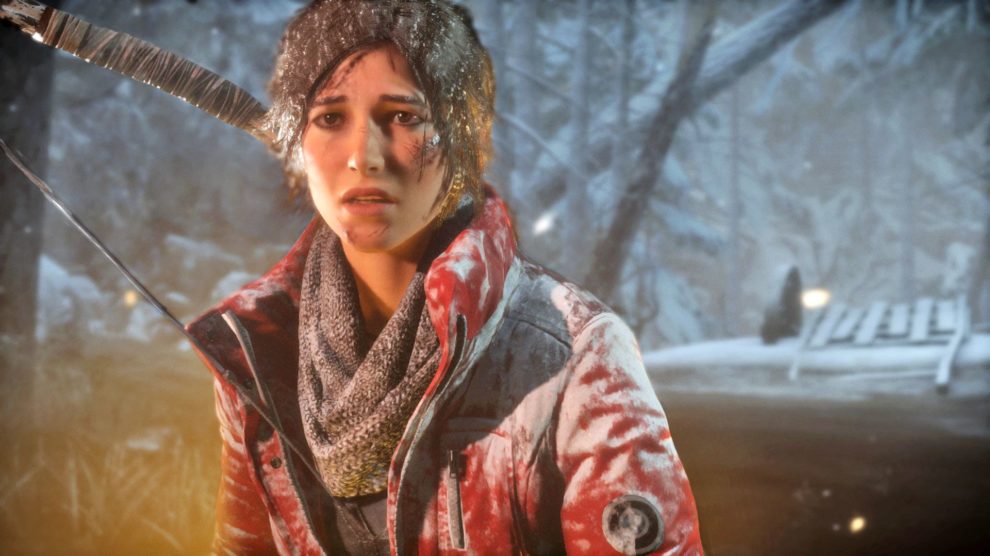 Want to watch a low-quality, grainy Shadow of the Tomb Raider teaser trailer? Well then today’s your lucky day!

Honestly, it’s probably worth waiting until the proper reveal tomorrow, but if you can’t wait here you go:

Shadow of the Tomb Raider has had information leak out early since way back in 2016. In the lead up to an official reveal, we’ve already seen the game’s logo and had some of its specifics detailed.

What do you make of Shadow of the Tomb Raider so far? It’s planned for a 14 September release on Windows PC, Xbox One and PS4.