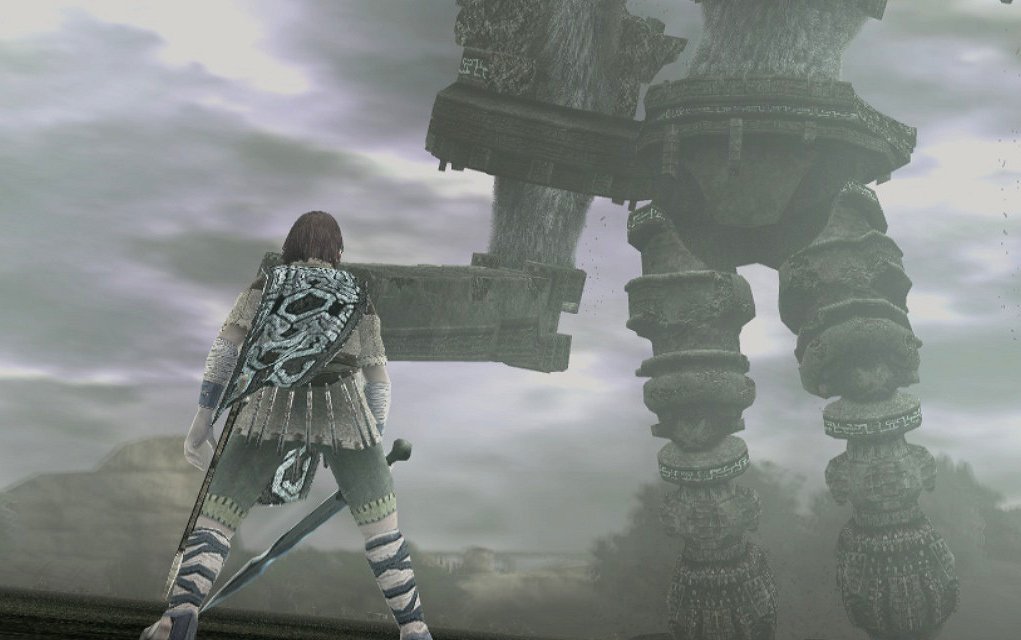 The Shadow of the Colossus release date has been confirmed for February 2018.

The remake’s release date of 6 February 2018 was detailed at the end of its Paris Games Week trailer. You can watch that below:

Pre-orders are also being taken for the remake, which has had its assets remade. The original first appeared on the PS2 way back in 2005, though a PS3 release was also offered in 2011.

Are you looking forward to the remade classic?