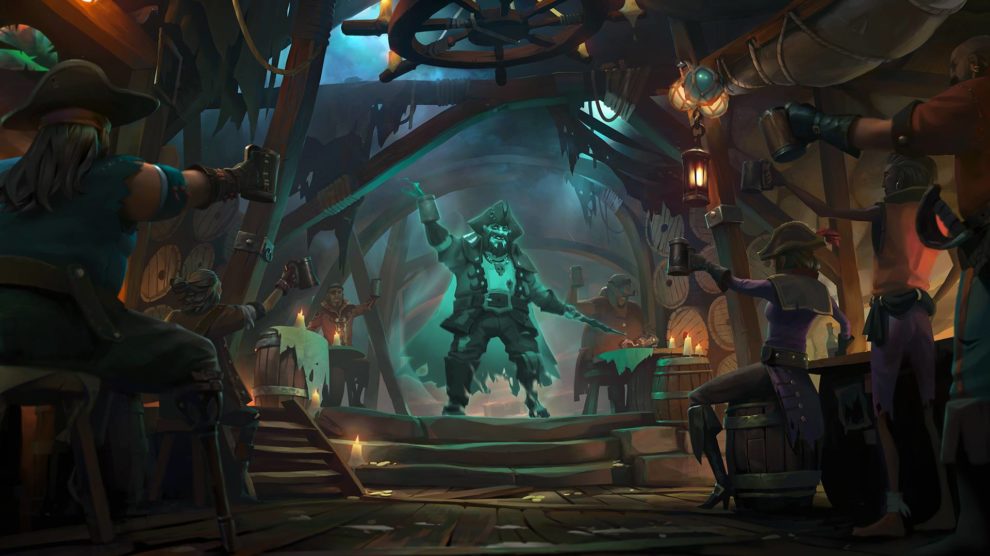 The Shrouded Spoils update is available for free to all Sea of Thieves across Xbox One and Windows 10 PC, including those who play the game through the Xbox Game Pass subscription program.