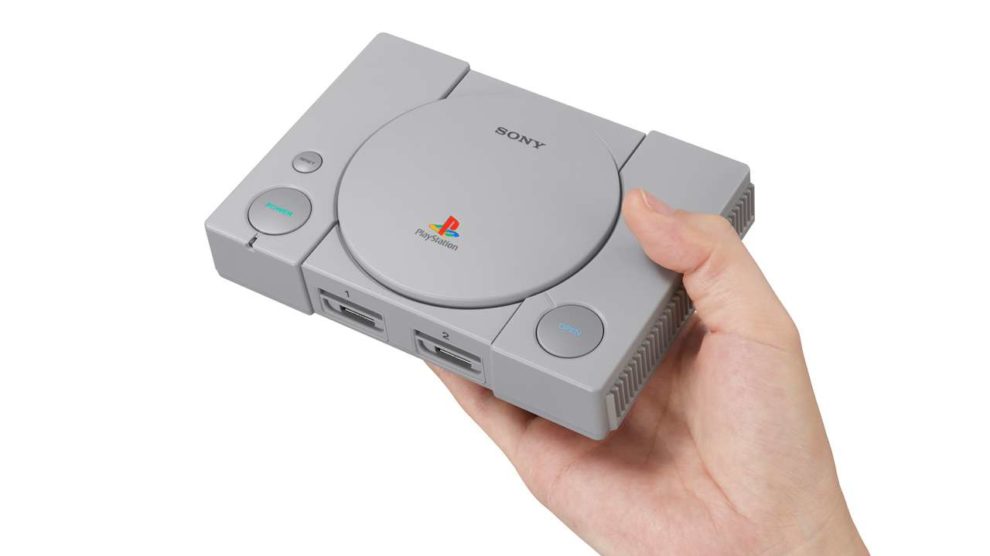 Digital Foundry has slammed the PlayStation Classic’s PAL games selection as part of a review in progress that’s currently underway.

As we recently reported, the 20-game library bundled with the PlayStation Classic is a mixture of PAL and NTSC titles. Australia used the PAL back in the day, which provided higher video resolution but in 50Hz as opposed to 60Hz offered by the NTSC format.

In an analysis, Digital Foundry says the PlayStation Classic’s NTSC, 30FPS offerings tend to have “uneven frame-pacing,” but that PAL titles are much worse.

“Tekken 3 does indeed run at 83.3 per cent of its intended speed, but more than that is the fact that a 50Hz gameplay is dropped into the Classic’s 60Hz output, giving obvious judder,” Digital Foundry writes. “Looking at raw video captures, every sixth frame is a duplicate – there isn’t even the rudimentary frame-blending used in PAL PS2 Classics running on PlayStation 4.”

You can read Digital Foundry’s full review in progress here.

We’ve yet to get our hands on a PlayStation Classic as yet, but rest assured we’ll deliver impressions when (or if?) we do.