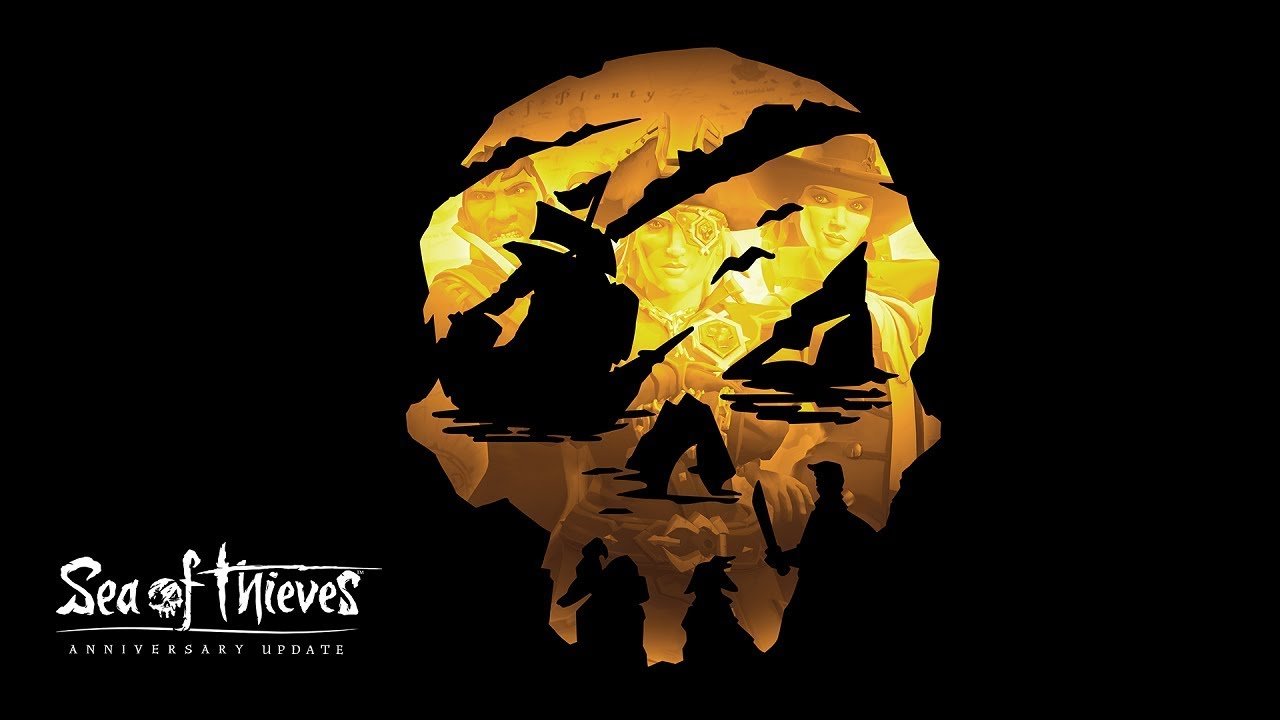 An update full of treasure.

Sea of Thieves will provide players with a free Anniversary update on 30 April, it was today revealed.

We’ll have to wait until a series of livestreams are completed to know all about the free update, but Rare today did say,” the Anniversary Update is a game changer that takes Sea of Thieves to a whole new level” including “new content that’s guaranteed to have something for everyone.”

The livestreams are as follows:

As a further thanks to players, the following free content is now available to those who qualify:

Sea of Thieves is currently available on Windows PC and Xbox One, supported by the Xbox Game Pass and Xbox Play Anywhere programs.