Home » News » Sea of Thieves adds Pirates of the Caribbean 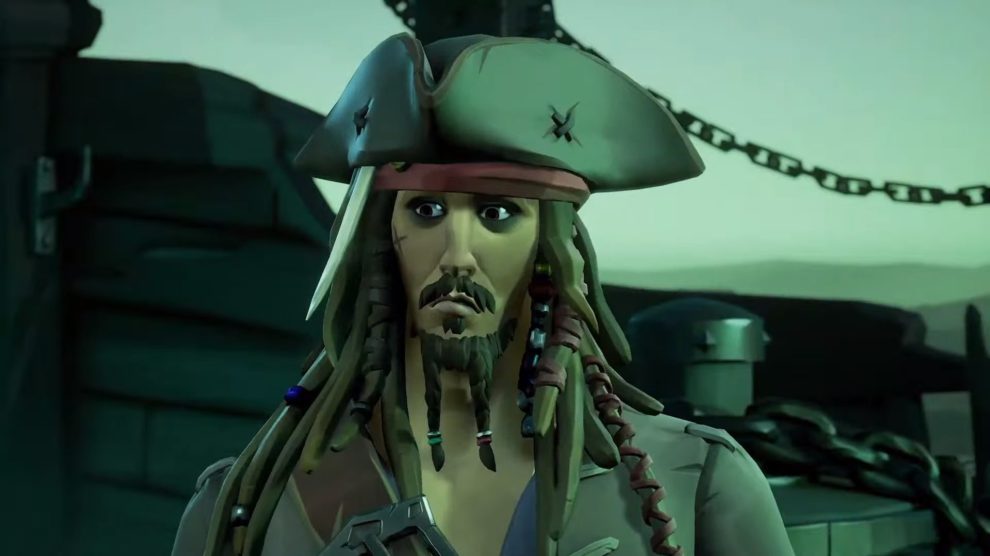 Sea of Thieves has partnered with Disney to add Pirates of the Caribbean content, Microsoft has today confirmed.

It appears as if a Johnny Depp-soundalike will lend their vocal talents to the content, of which Captain Jack Sparrow sits front-and-centre. Davy Jones was also spotted in the announcement trailer, which we’ve embedded below.

Titled Sea of Thieves A Pirate’s Life, the content will be available in-game from 22 June. Neat, eh?

“Split across five incredible Tall Tales packed with secrets and side-quests, Sea of Thieves: A Pirate’s Life sees Captain Jack Sparrow sailing in from beyond the horizon to sweep players into an epic new adventure,” Rare said of the content.