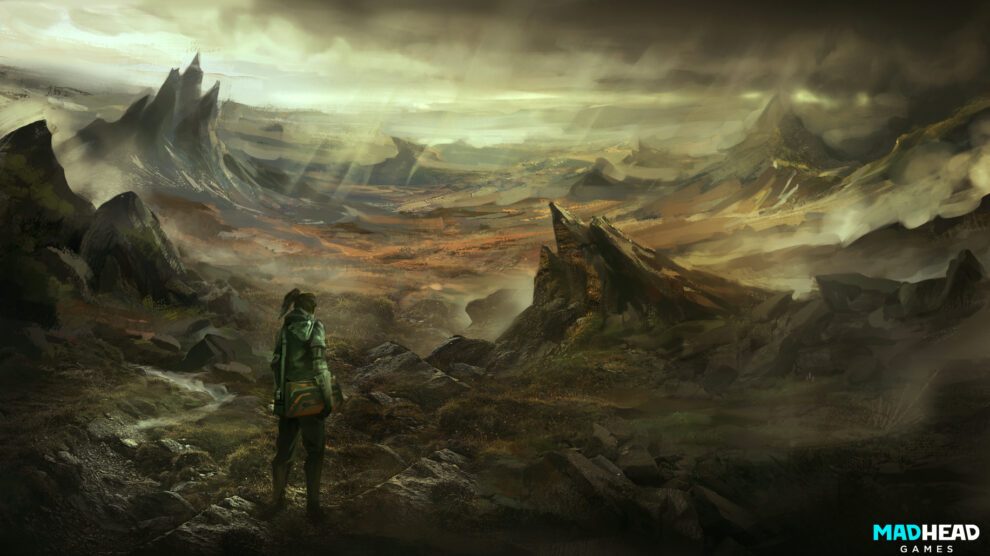 Scars Above was today announced at Gamescom 2022, developed by Mad Head Games and published by Prime Matter.

“A colossal and enigmatic alien structure appears in Earth’s orbit and stuns the entire world; humanity names it ‘The Metahedron’,” reads a press release. “The Sentient Contact Assessment and Response team (SCAR) – consisting of scientists and engineers – is sent to investigate.”

“Things don’t go as planned and the Metahedron hauls the team across space onto a mysterious extrasolar planet,” it continues. “Playing the role of Dr Kate Ward – a SCAR member – who wakes up dazed, alone in a strange, hostile environment. Determined to survive, you set out to find your crew and unravel the mystery behind what’s happened.”

Scars Above is planned for an early 2023 release on Windows PC, Xbox One, Xbox Series S, Xbox Series X, PS4 and PS5. Check it out below.