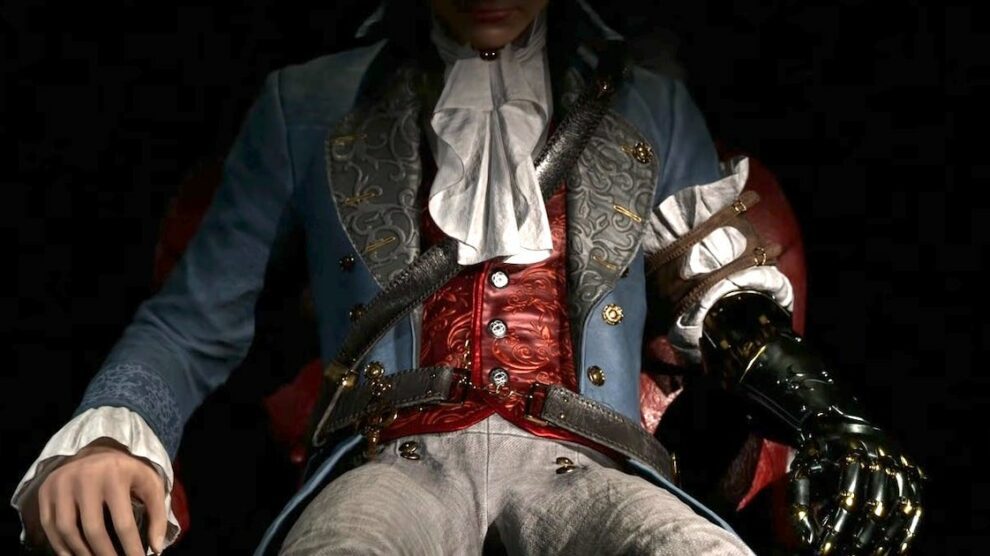 Check it out inside.

Lies of P is a new Soulslike that will launch on Xbox Game Pass, it was today revealed.

“Lies of P tells the story of Pinocchio as never seen before,” a press release from Neowiz reads.

“As the puppet mechanoid Pinocchio, players will wind their way through the streets of a ruined city, crafting weapons from the materials found in the world and interacting with the remaining few who manage to survive in this hellscape.

“The more lies told, the more human players become, with all the advantages and disadvantages it entails. Lies of P features profound narrative choices and deeply customizable character progression to round out its RPG features.”