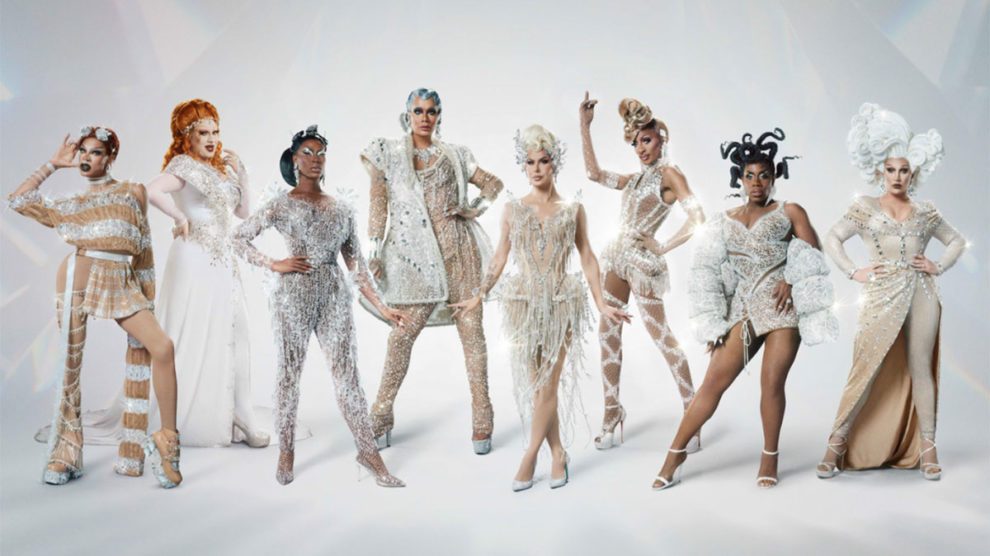 The all-winners season of RuPaul’s All-Stars is set to debut on Stan here in Australia on 20 May.

(We’re a bit disappointed at a lack of Canadian or Australian representation too, we assure you.)

Because the stakes are so high, queens will be competing for a $200,000 USD cash prize and the title of Queen of All Queens.

The weekly series will drop on Fridays here in Australia following the 20 May debut.

Are you excited for RuPaul’s All-Stars Season 7? Who are you cheering for? Sound off in the comments area, below.