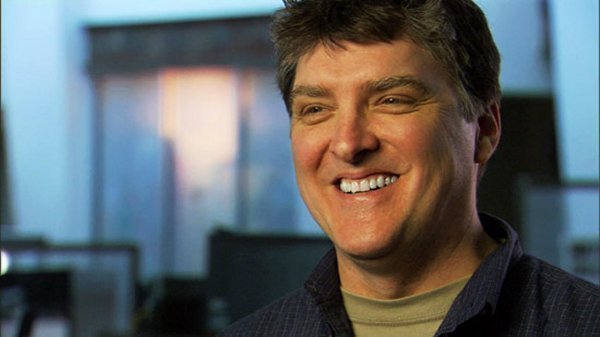 “Looks like I’ll be able to share some of those videos once again,” O’Donnell said on Twitter, at the same time sharing a behind-the-scenes video from Halo 2.

“Microsoft and O’Donnell/Salvatori, Inc., are pleased to have amicably resolved their differences,” he continued.

The composers shared details of their lawsuit earlier in the year, in which they alleged they were working as contractors for Bungie when they composed the theme for Halo. The pair were dismayed that they were not credited in the recent Halo Infinite for their theme and were also exploring ways to stop the release of Paramount+’s Halo TV series. The composers also said they were after unpaid royalties from their work that dated back to the beginning of the Halo franchise.

Details as to how the pair and Microsoft resolved the dispute were not provided.

O’Donnell’s no stranger to the courts — in September 2021 he was found in contempt of court and fined $100,000 USD in legal fees over ongoing disputes with former employer Bungie. 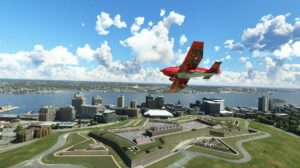