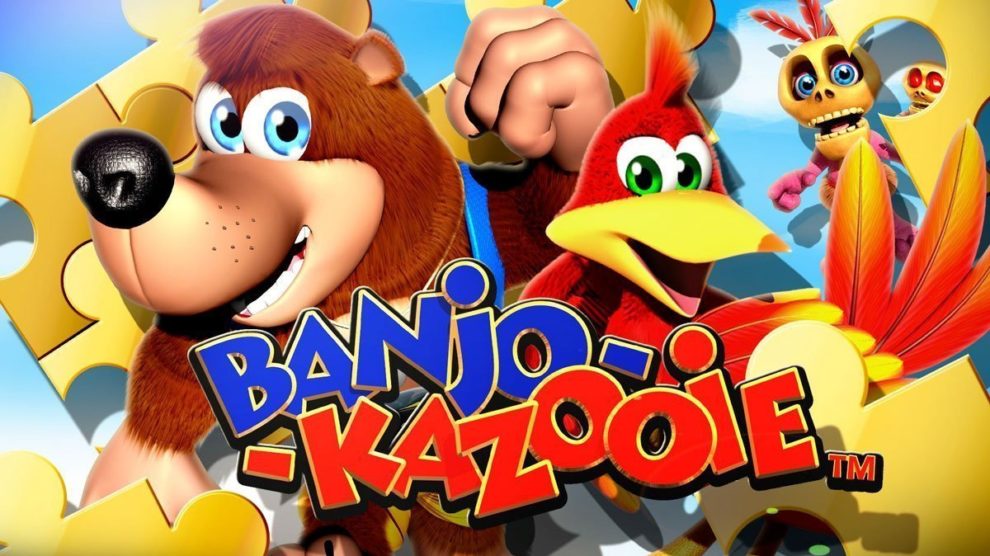 The leak comes from a Snapchat video taken by an employee at a French printing company. As the employee’s ID was visible in the video, it’s been used to track him down on LinkedIn, and that in turn has shown a connection between the employer itself and developer Bandai Namco. A still taken from a Snapchat video with the full roster allegedly points to the following new characters:

Images of the video are below (via ResetEra). 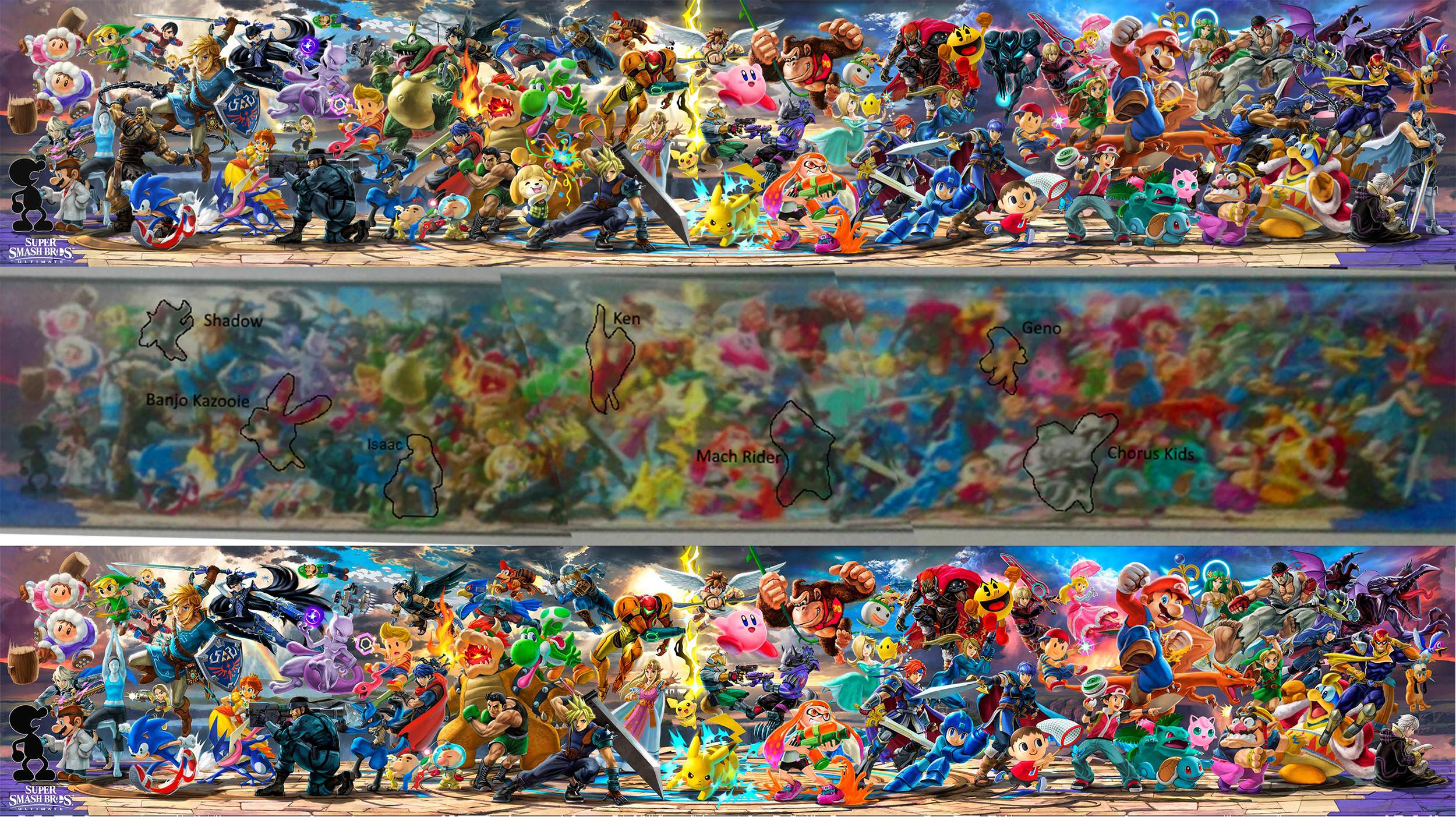 While Banjo-Kazooie might seem like a stretch, considering the character is owned by Rare and Microsoft, Xbox head Phil Spencer has been open about the character appearing in Smash.

Nintendo has yet to comment on the leaked roster.