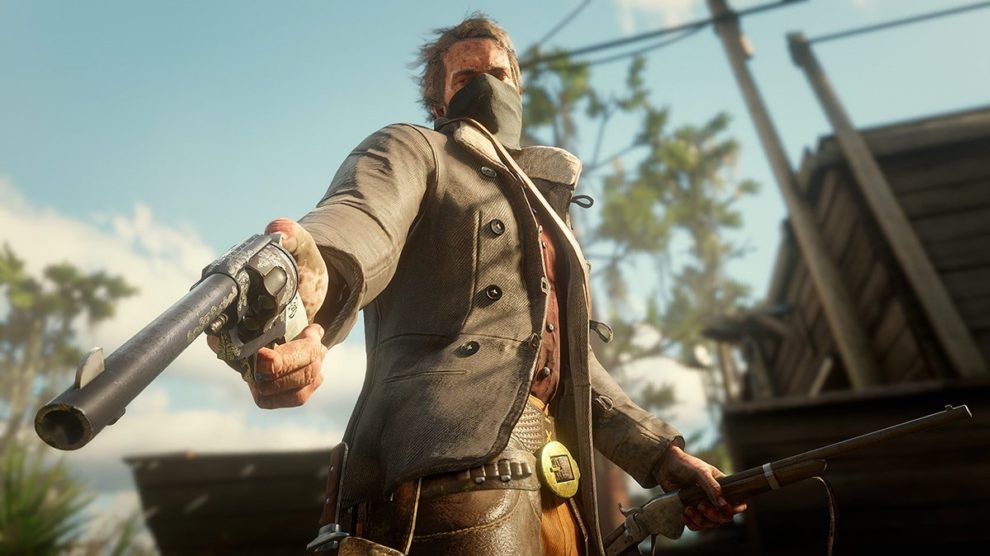 This new report by Kotaku comes after an interview between Rockstar’s Dan House and New York Magazine where Houser said his studio works “100 hour weeks” in the crunch period ahead of a game’s release. Houser later clarified that those hours weren’t a requirement of staff, regardless of position.

In today’s report, Kotaku cites several current and former employees of the company who allege that they were fearful of losing their jobs unless they worked 80 or more hours per week, including working nights and weekends.

“For some people fear is a great motivator, for others it just incites rebellion,” one employee said.

Moreover, Rockstar itself confirmed that an employee’s name won’t feature in a game’s credits if they leave the company.

“That has been a consistent policy because we have always felt that we want the team to get to the finish line,” Rockstar Head of Publishing, Jennifer Kolbe, said. “And so a very long time ago, we decided that if you didn’t actually finish the game, then you wouldn’t be in the credits.”

Today, Rockstar published a listing of everyone who has worked on Red Dead Redemption 2 — regardless of employment — as a thank you for their efforts. The list will not appear in the game’s credits.

Red Dead Redemption 2 heads to Xbox One and PS4 on Friday.