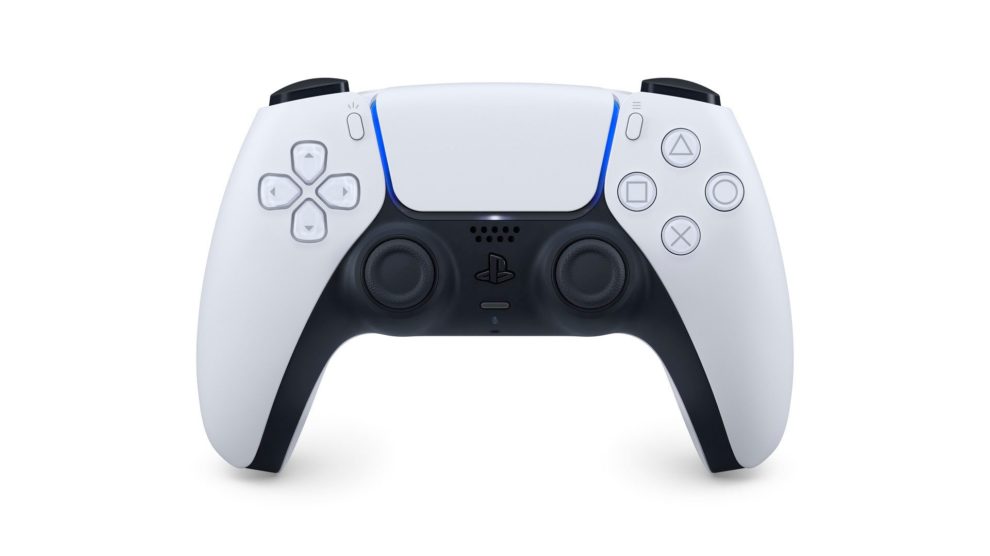 Tom Henderson's at it again...

Sony is currently prepping a PS5 Pro DualSense, according to a report from frequent leaker Tom Henderson.

According to the report, Sony’s pro controller will have many of the same characteristics found with Microsoft’s Xbox Elite controller, including removable thumbsticks (and their components, in an effort to eliminate “stick drift”), trigger stops, rubberised grips and back paddles.

Henderson claims that the conditions of the leak means he was unable to share the prototype images. He continues to say that Sony will unveil the controller sometime this month, June 2022.

We’ll of course keep you informed as we learn more.