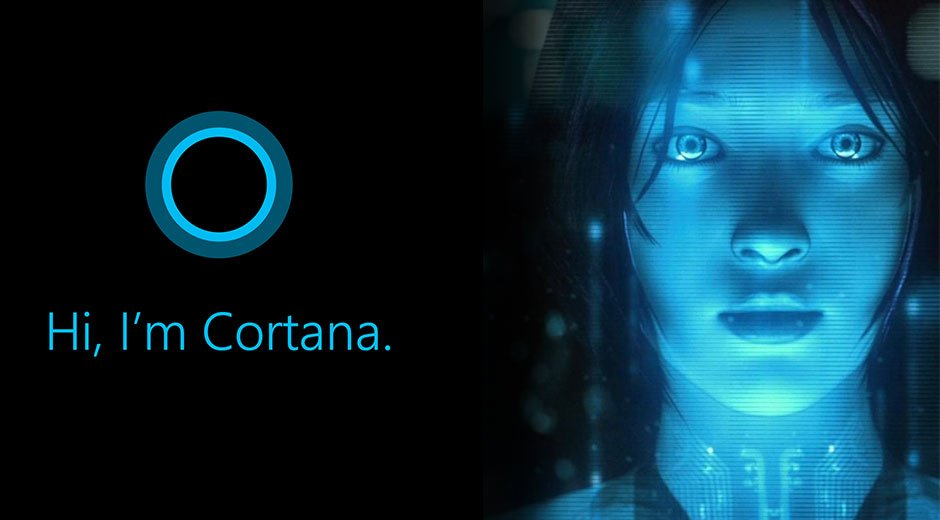 Reports have emerged that along with Windows 10, Microsoft is planning to replace Internet Explorer with a new browser codenamed Spartan.

The Verge reports that internal Microsoft sources claim that Cortana — as featured on Windows phones — will be integrated into Spartan. While Cortana on phones is simply the Windows version of Siri, the rumours suggest that as part of Spartan she will replace Bing entirely, providing search functionality and information tracking such as flight and parcel tracking.

Spartan will reportedly be available for PC, tablest and smartphones from the Windows Store. There’s always the potential for Spartan — and thus Cortana — to appear on Xbox One as well, if Microsoft roll out the browser and Windows 10 to the console.