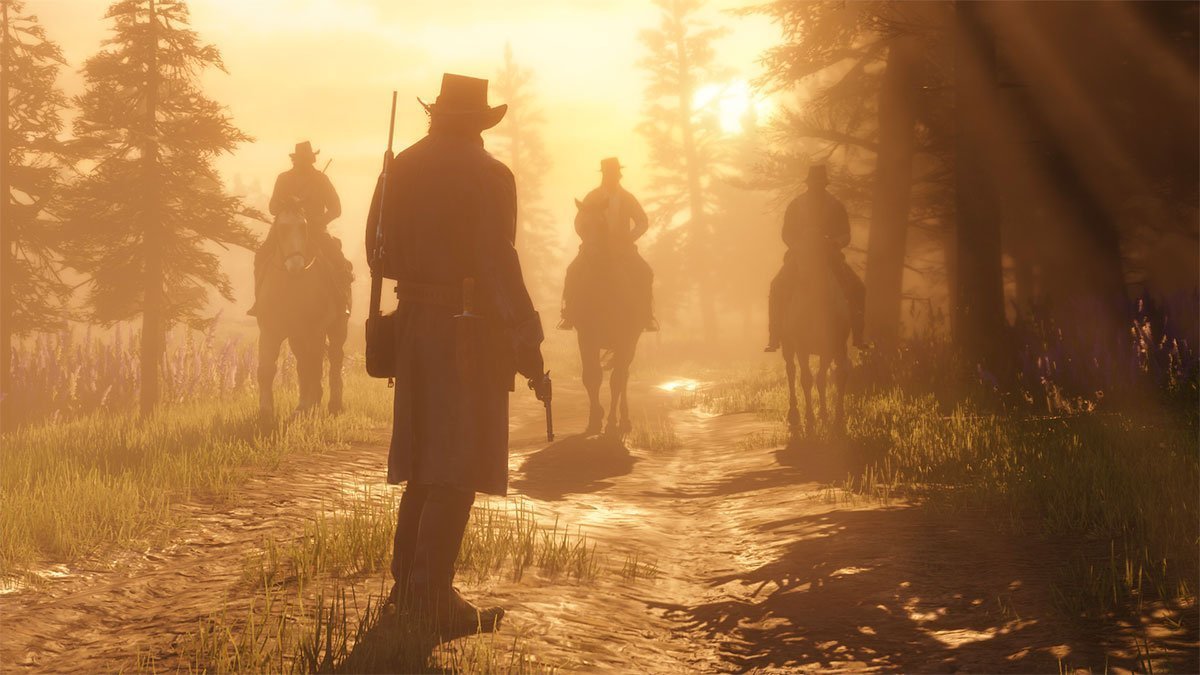 Lots of goodies... and for Grand Theft Auto Online too!

Red Dead Redemption 2 pre-order bonuses have been leaked by a premature listing on the UK Xbox Store.

The listing, now removed, was captured by Resetera ahead of its removal.

Moreover, those who pre-order before 31 July 2018 will gain an exclusive Treasure Map for Red Dead Redemption 2′s story mode.

We’ll let you know when pre-order bonuses have actually been confirmed for the upcoming Rockstar title.