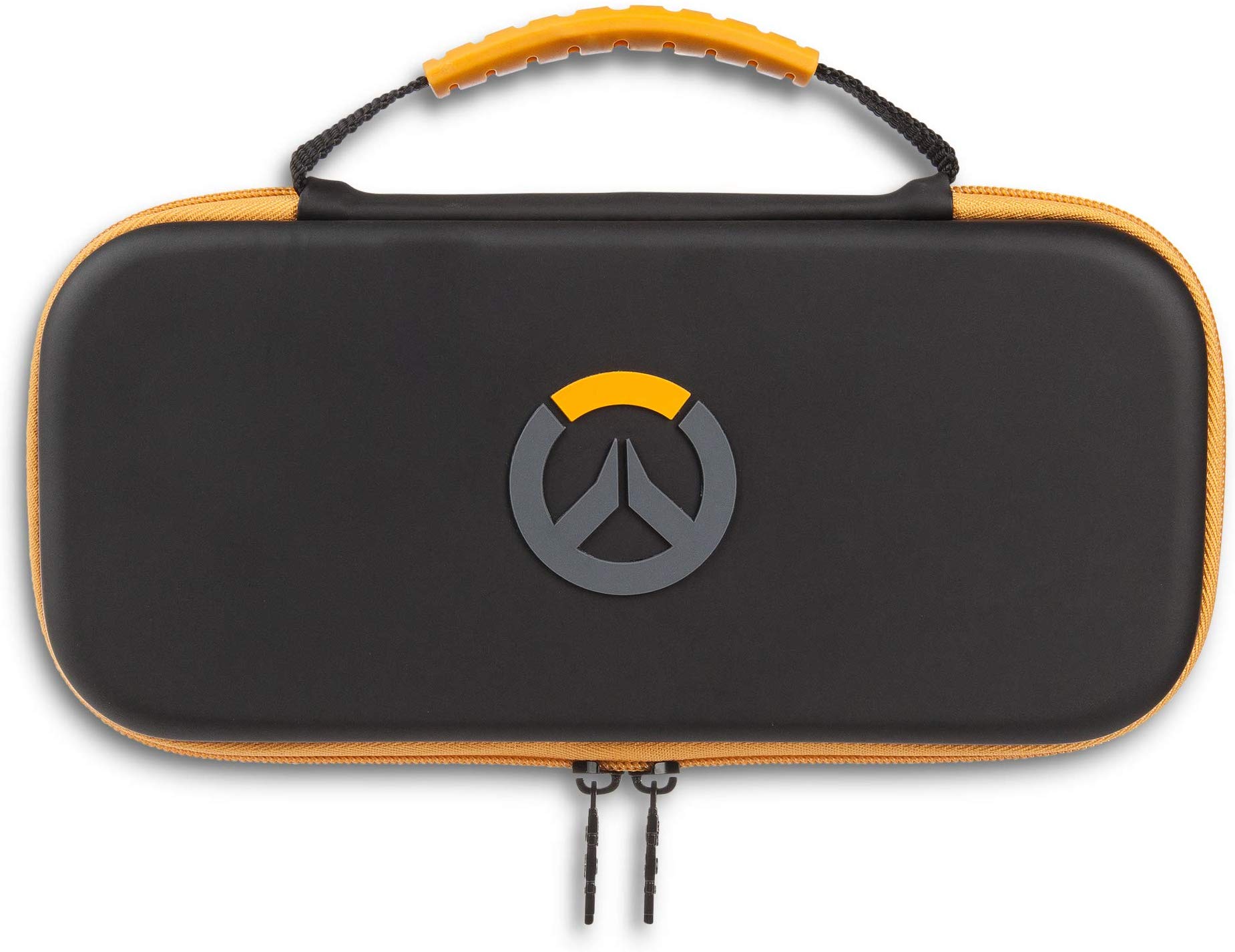 This new entry in the ‘is it or isn’t it’ saga surrounding Overwatch on Switch comes as the case was posted for sale on Amazon and then was swiftly removed. The case’s listing says it was “officially licensed by Nintendo and Blizzard Entertainment,” which doesn’t tend to make a lot of sense if the game won’t be available on the platform.

The case is a standard PowerA one, with the Overwatch logo prominently on the front and with orange highlights.

Back in 2017, Blizzard’s Jeff Kaplan questioned whether or not the Switch was powerful enough to run Overwatch. Three months later, his near-impossible assessment was changed to “feasible”, though we haven’t seen the game on the platform to date. Considering titles like The Witcher 3 are being ported to Switch — albeit at horrific resolution — maybe Overwatch isn’t far off.

We’ll keep you posted as we learn more. For now, Overwatch is currently available on Windows PC, Xbox One and PS4.