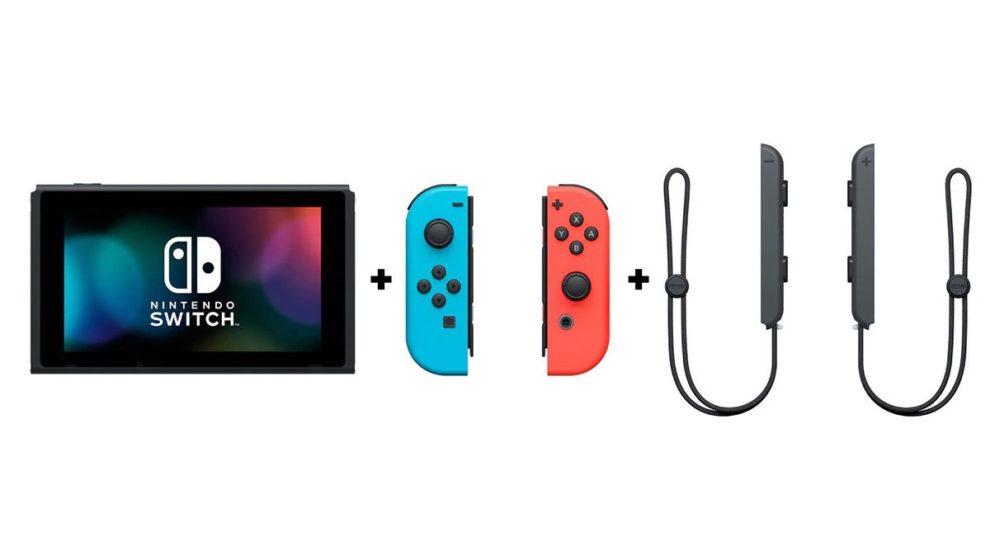 With a fancy 7" Samsung OLED too.

Nintendo is preparing to release a new Switch capable of outputting in 4K later this year, according to a new Bloomberg report.

The next iteration of the Switch will reportly sport a 7″ Samsung OLED, though the console’s 4K capabilities would be powered through a dock and meant for a TV or monitor. In handheld mode, players can expect the same resolution as on the current Switch: 720p.

Bloomberg reports that the next version of the Switch will head into mass-production in June of this year, targeting a general release to follow that just so happens to coincide with the holiday season.

If you’re getting a bit of a sense of deja vu reading this, don’t fret — Bloomberg essentially filed the same report last year. Nice to see things are still on track, eh?

The current Switch is available now, of course.