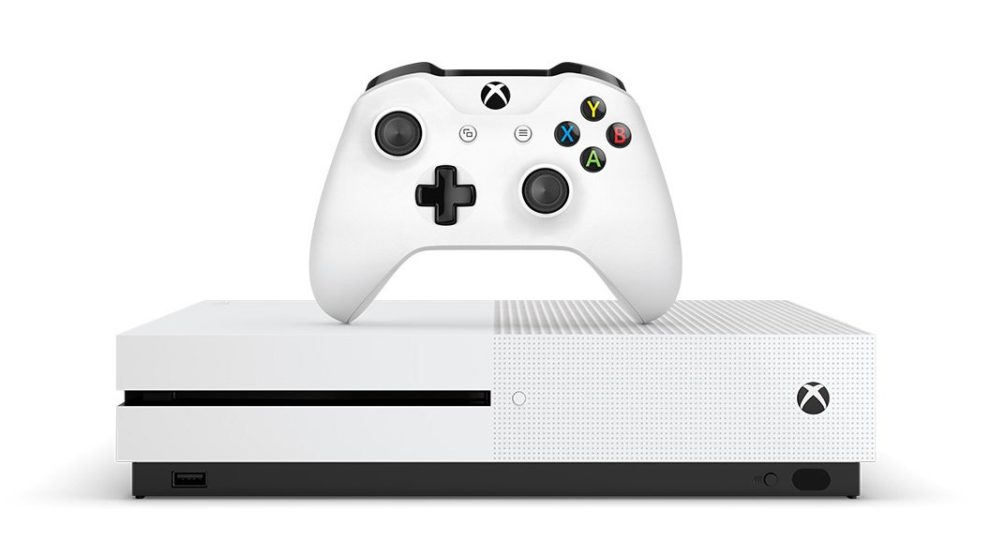 Microsoft has plans to launch an Xbox One console that has no disc drive, a report by Thurrott.com alleges.

According to the site, the console will be priced at under $200 USD and will be available in 2019. Moreover, in an effort to support the disc-less console, Microsoft Stores will run a program that will let games take in physical Xbox One discs in order to trade them for digital downloads.

“Microsoft is moving forward very carefully with this product as it knows that a sizeable portion of its users do prefer to buy physical games and not download them,” Thurrott said as part of the report.

The site continues to say that the model will be an Xbox One S, not Xbox One X, so lacking 4K support.