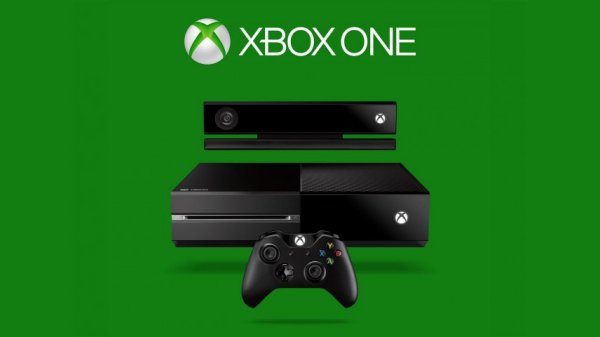 Remember NeoGAF user “ntkrnl”? You know, the guy who went nuts one day and leaked a ton of Xbox One news? Well, he’s proven himself right after details of Sunset Overdrive were released today.

The anonymous poster, linked to Microsoft by NeoGAF staff, posted a series of details about Insomniac’s upcoming game, and all of those details have been confirmed as of today.

“Sunset Overdrive is set in some weird f*cking future (like 2020),” the user began. “Everyone drinks this f*cking drink, Overcharge XT or whatever and you either turn into one of these giganto monsters or you die. This big corp (Microsoft, lol) takes control of the city trying to wipe this sh*t out, because its their drink and they f*cked up. Supposedly there is managed content that will be developed for an entire year, as it is an open/breathable world.”

The user’s accuracy with Sunset Overdrive bolsters his additional claims that Halo 3 and 4 will be ported to Xbox One, that we’ll get a Sunset Overdrive-themed Xbox One with a 1TB hard drive and that Halo 2: Anniversary will be the next game released on Xbox One, ahead of Halo 5. The user also said that Microsoft is at work on Crackdown 3 and a sequel to Forza Horizon.

Only time will tell.