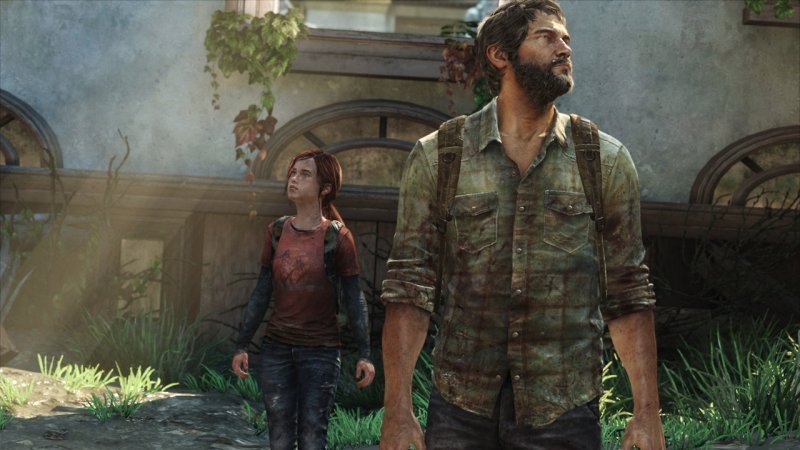 A The Last of Us Remake is likely to release in 2022, according to new reports.

Industry insider Tom Henderson led the charge on this latest surge of rumours, corroborated by VCG’s own sources. The report follows an earlier one from Bloomberg which said production of a PS5 remake of the original PS3 title started last year.

While nothing’s been confirmed, Naughty Dog’s Neil Druckmann took to the CES stage earlier this week to say that the studio has “multiple game projects” in the works. One of those is expected to be a multiplayer title based off The Last of Us Part 2.