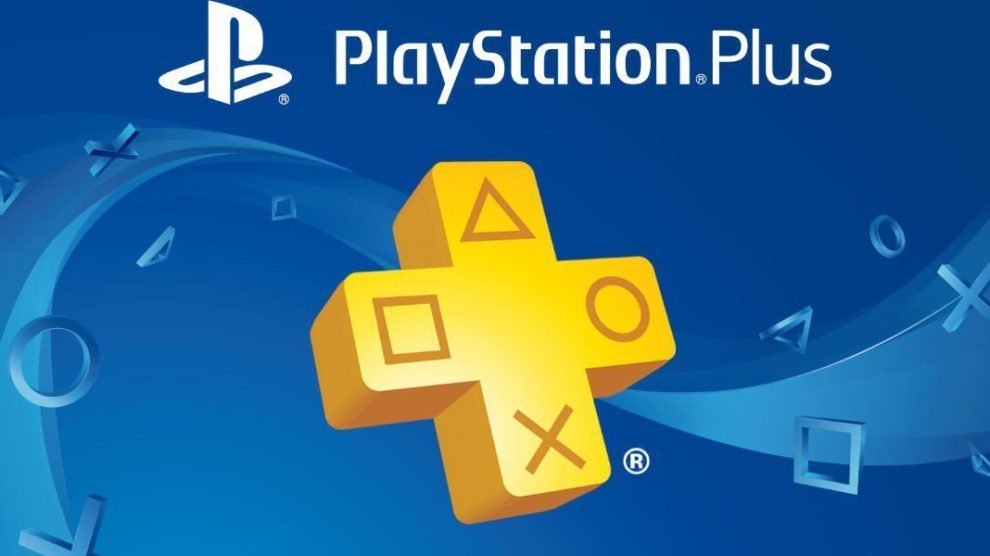 Sony is preparing to launch a 3-tier Xbox Game Pass competitor next year, a new report from Bloomberg claims.

Codenamed Spartacus, the first tier of the 3-tiered service would function as PlayStation Plus currently does, offering up online play, cloud saves and a handful of three downloadable titles each month.

The second tier would open up a “large catalog” of PS4 titles to download and play, mirroring something similar to the PlayStation Plus Collection.

Finally, the third and final tier would operate much like Xbox Game Pass does, offering up cloud-based gaming alongside expanded demos and PS1, PS2, PS3 and PSP games much like Nintendo Switch Online offers to subscribers.

We’ll keep you informed as we learn more about Sony’s plans to enhance PlayStation Plus. In Australia, consumers do not have access to Sony’s PlayStation Now service. 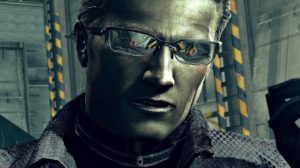 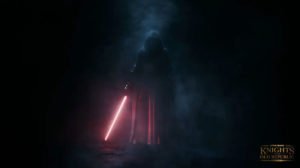