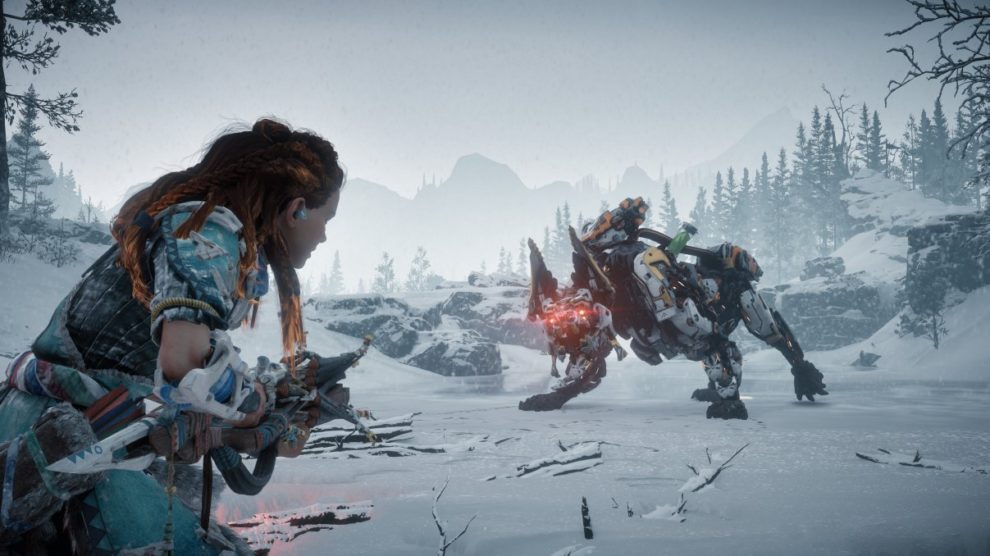 A Horizon Zero Dawn sequel is in the works, according to a voice actor who starred in the game’s DLC, The Frozen Wilds.

Janina Gavankar, who voiced Tatai in Horizon Zero Dawn’s story-based DLC, mentioned the sequel whilst in conversation with a fan at Star Wars Celebration over the weekend. Players might recognise Gavankar as the lead protagonist of Star Wars: Battlefront 2, Iden Versio.

In other news, water is wet and Sony’s also working on a sequel to the hugely successful God of War. While nothing’s been actually confirmed as yet, we’ll keep you posted when Sony provides an update.

Are you excited about a sequel to Horizon Zero Dawn? The game is a PS4 exclusive. 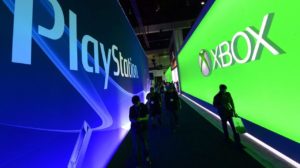