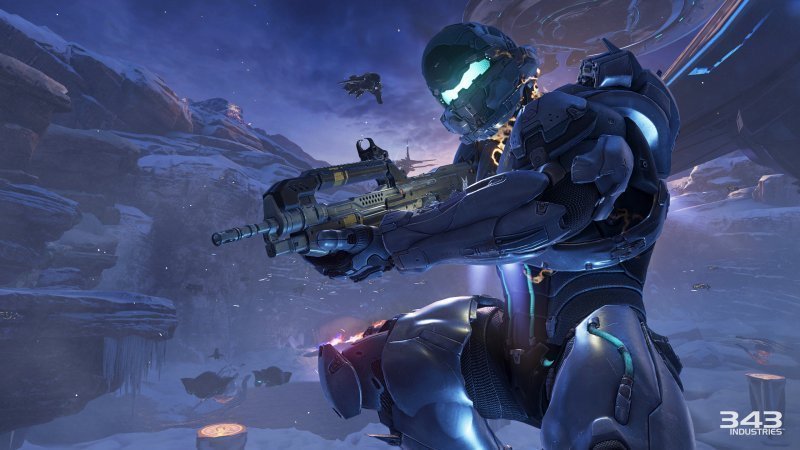 The Chief's back? (And that means Locke too...)

A Halo 5 PC release seems likely after new box art for the title has been spotted in the wild.

An updated Amazon listing for Halo 5: Guardians (as spotted by Ars Technica) shows new branding that reads “Xbox Console Exclusive” rather than just “Only on Xbox.”

While nothing’s been confirmed, the change in lingo may reflect a release on Windows 10 — titles like State of Decay 2 and Sea of Thieves sport that same phrase. In that case, it’s likely we’ll see Halo 5: Guardians as an Xbox Play Anywhere title that supports cross-play, cross-save and Achievements across both Xbox One and PS4.

For now though, that’s all speculation; we’ll keep you informed as more is known.

Halo 5: Guardians was originally released on Xbox One in 2015. We reviewed it here.