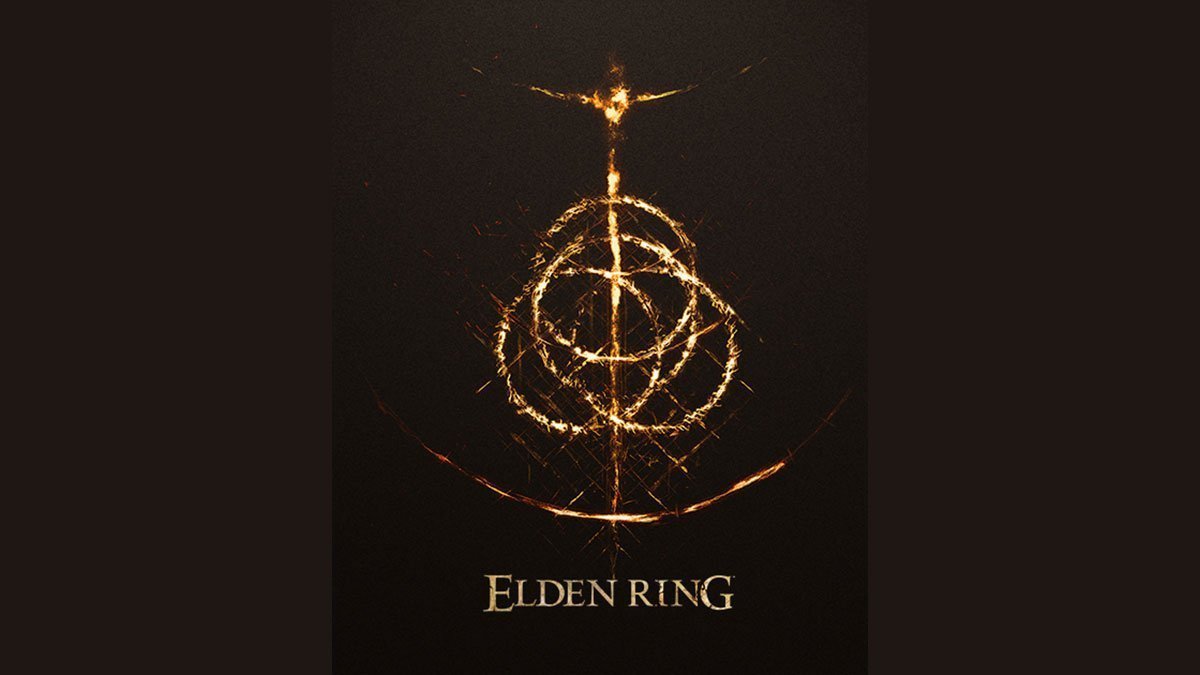 Not much to go on, but exciting nonetheless.

Elden Ring is likely the name of the game developed as a result of a partnership between George R. R. Martin and FromSoftware, to be published by Bandai Namco.

In a wave of Bandai Namco leaks this morning that include Tales of Arise and a Ni No Kuni: Wrath of the White Witch remaster, Elden Ring is probably the one that will excite most fans.

Twitter’s Daniel Ahmad took to the platform to advise that the title, one created by FromSoftware’s Hidetaka Miyazaki and Game of Thrones‘ George R. R. Martin, will head to Windows PC, Xbox One and PS4. A key piece of concept art from the title, above, was also leaked.

We’ll have more on Elden Ring as it’s made available — likely during E3 2019 next week.